Isabel Fernandez was appointed to the Management Board Banking as from 1 September 2016. She was appointed Head of Wholesale Banking on 1 November 2016. Isabel joined ING from General Electric where she was Global Commercial Leader and Head of Sales for the company, functionally responsible for GE’s 20,000+ global sales force. Her responsibilities at GE included GE’s Global Commercial Shared Services, GE’s Commercial Council and all Corporate oversight teams for Sales. She was based in the US. Isabel started her career at ABN Amro Bank N.V. (1993-2000), as a management trainee.

Most important other ancillary position

Isabel Fernandez graduated from Leiden University, the Netherlands, in 1992, with a master’s degree in Law. 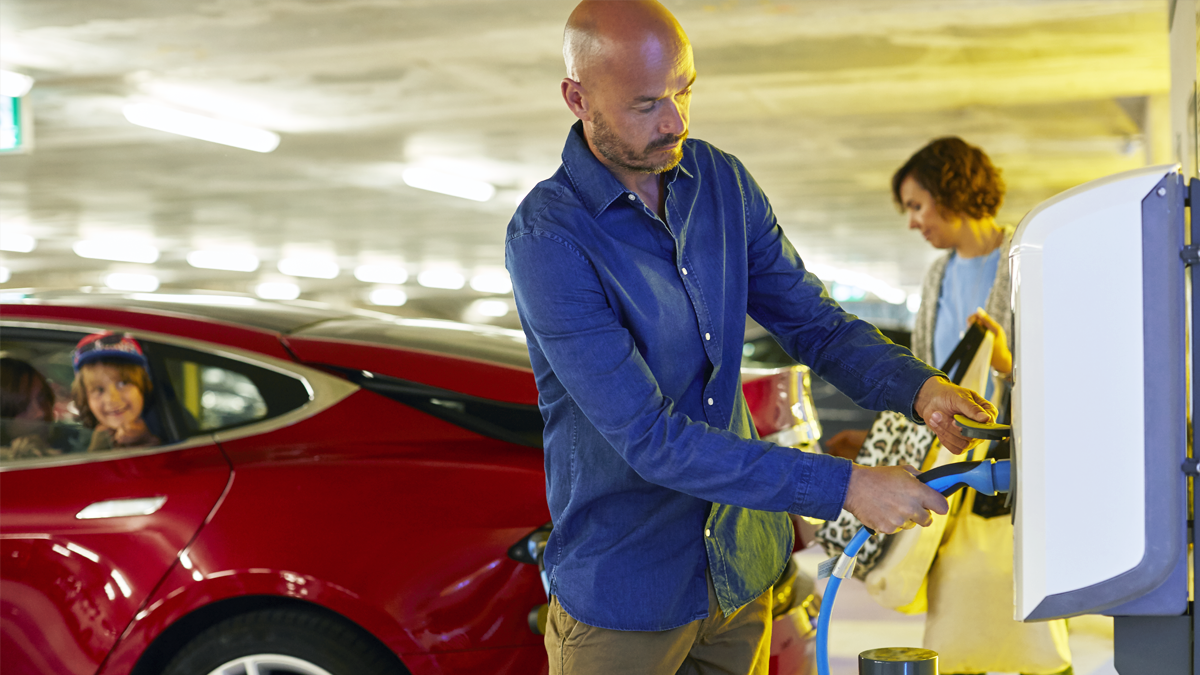 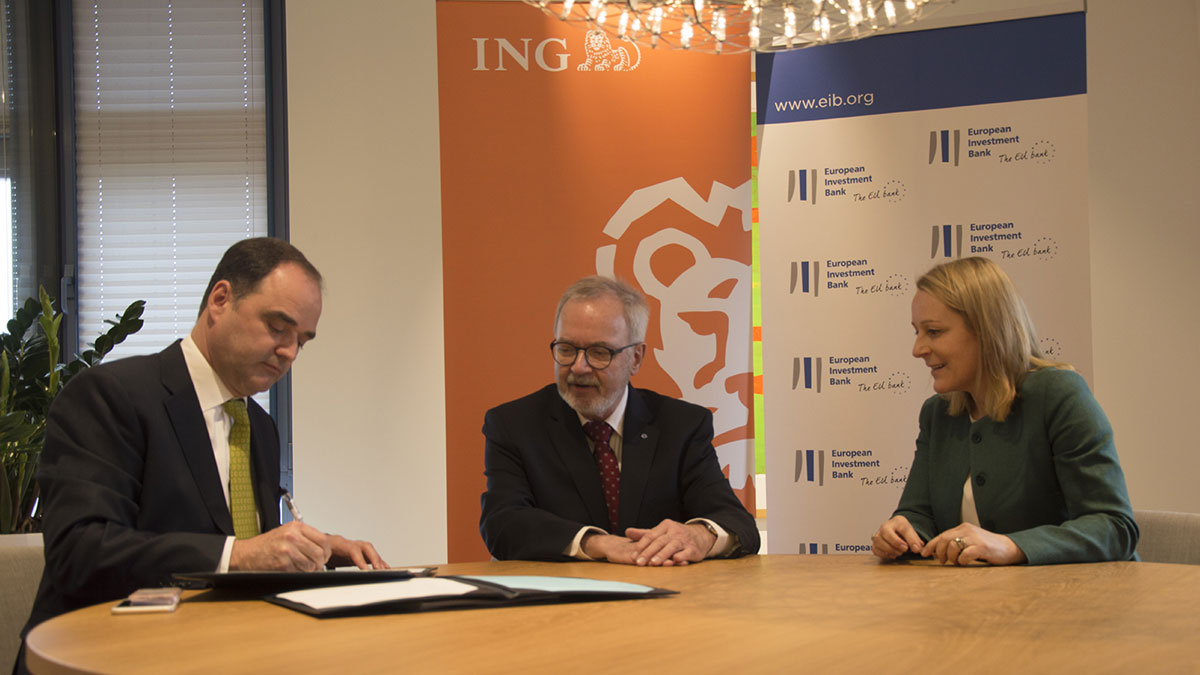 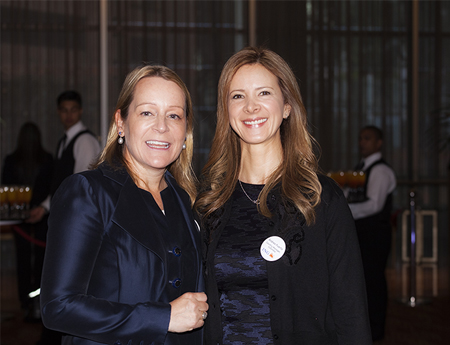 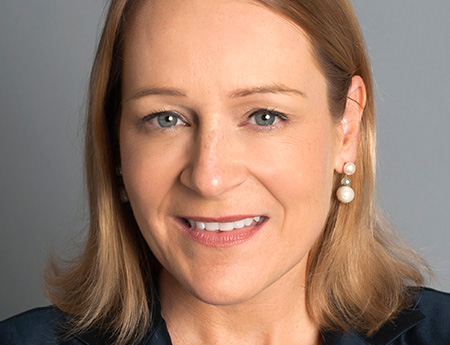