The selection process for a new chief risk officer is underway. Until the appointment of a successor, Tanate Phutrakul, CFO of ING, will temporarily assume the responsibility for risk on the Executive Board. Karst Jan Wolters, currently chief risk officer of ING Wholesale Banking, will perform the day-to-day risk management activities on an interim basis. Karst Jan Wolters reports to Tanate Phutrakul. Further announcements on the CRO succession process will be made as and when appropriate.

Most important other ancillary positions

Tanate Phutrakul holds a master’s degree in Engineering from Imperial College, University of London, and an MBA from Harvard Business School. 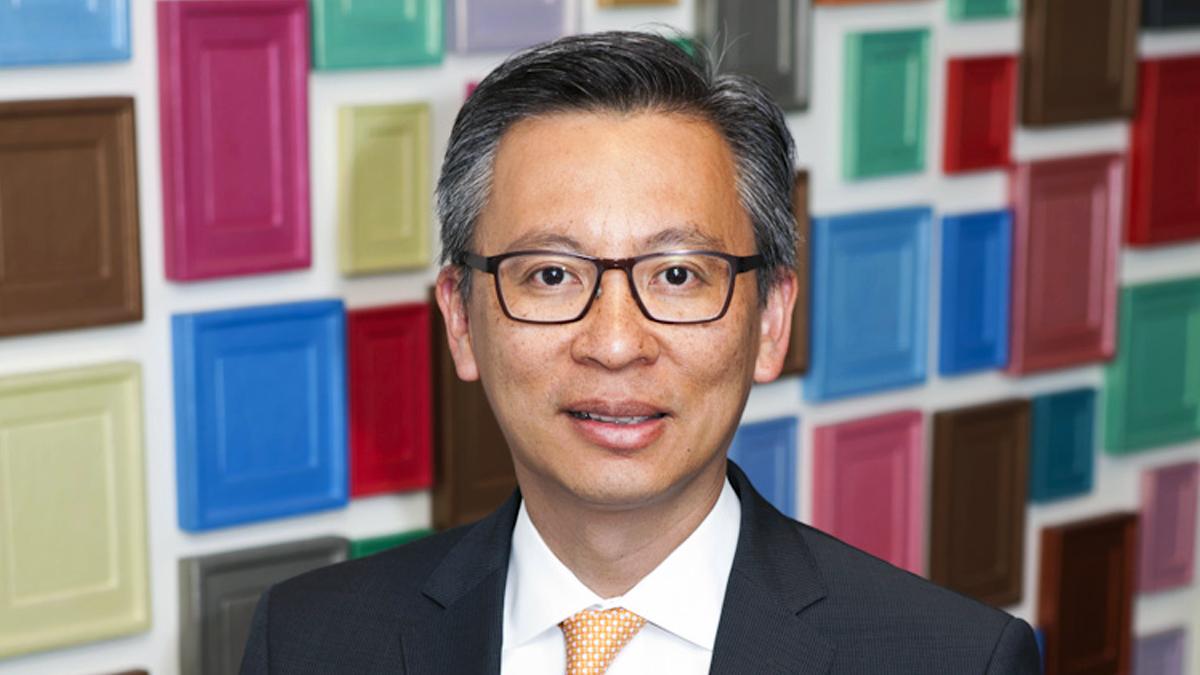 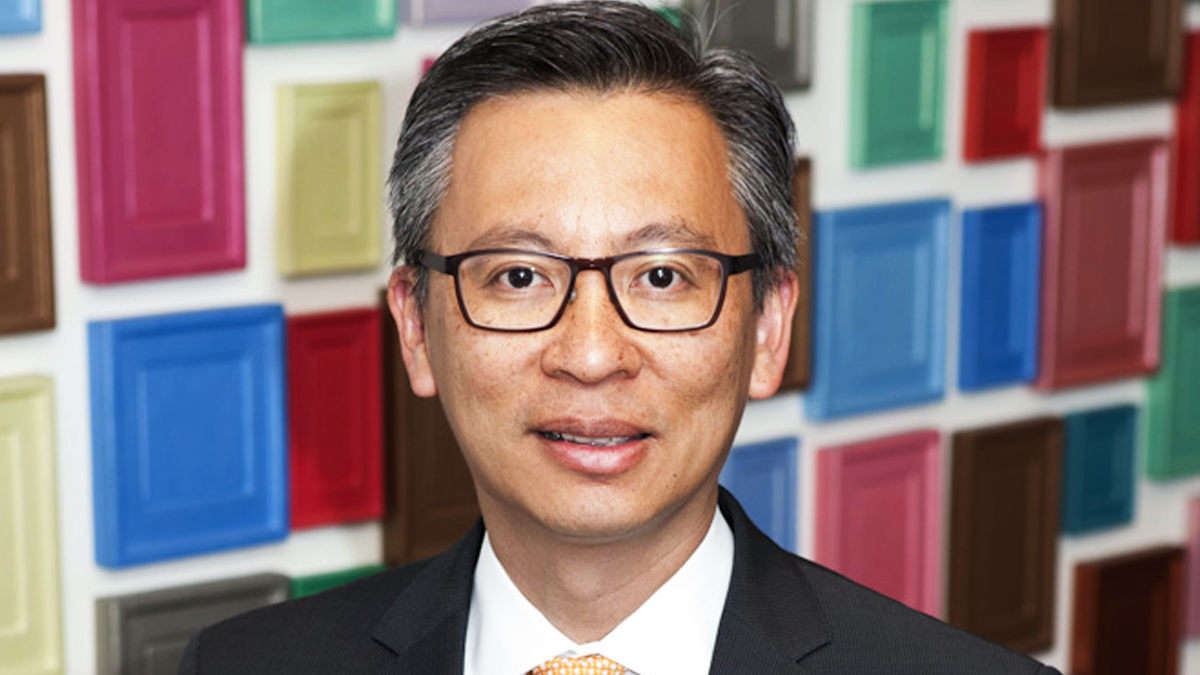