ING announced today that Annerie Vreugdenhil, head of ING Neo and chief innovation officer, will leave ING to join the Executive Board of ABN Amro as chief commercial officer Personal & Business Banking. Annerie will leave ING as of 31 December 2021 and will start at ABN Amro on 1 March 2022, subject to regulatory approval.

Steven van Rijswijk, CEO of ING said: “Innovation is and remains of key importance to us as we continuously seek to improve the way we serve our customers. Over the past years, Annerie was instrumental in reshaping ING’s innovation approach, leading the effort to combine all innovation activities into one dedicated business area called ING Neo. We regret to see Annerie leave, but congratulate her on the opportunity offered. I want to thank her for her contribution to ING and wish her well.”

Until a permanent successor is appointed, Jeroen Plag will take on the additional role as head of ING Neo and chief innovation officer ad interim, next to his tasks as head of Corporate Strategy.

Jeroen is in his current role already closely involved in ING Neo’s strategic activities like the Innovation Fund, ING Ventures and the positioning of the value spaces. He will be working closely with Annerie and her management team to ensure a smooth transition.

Prior to his current position, Jeroen was Head of Corporate Client Coverage Europe, UK & Middle East. Jeroen started working with ING in 1994 and has held different senior positions worldwide.

In 1992 Annerie started at ING and held various positions, which amongst others revolved around maintaining and expanding relationships with clients in ING’s Wholesale Banking division, before being appointed as Head of ING Neo and Chief Innovation Officer in 2021. 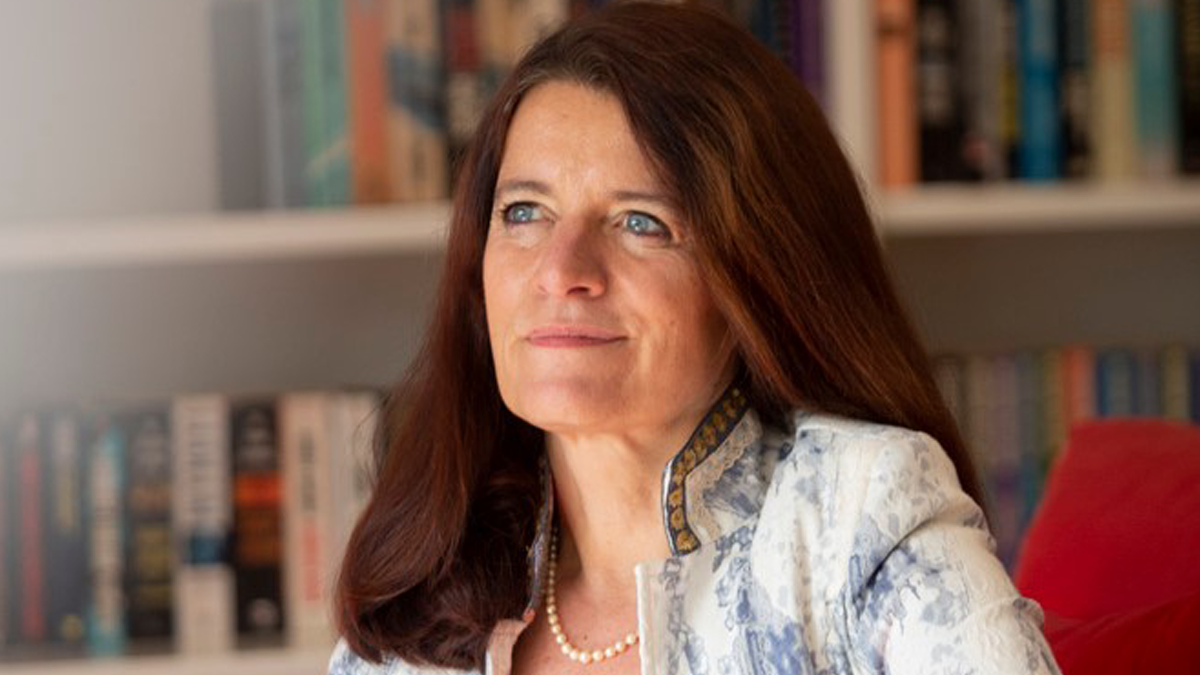