Skip to content
NewsroomNewsEmployees across five continents run for UNICEF

More than 4,000 ING employees in 13 countries across five continents put on their running shoes recently for races that support young people in ING’s 2016 “Run for Youth” initiative.

From Sao Paulo to Sydney, employees together with ING raised EUR 115,780 for ING’s Power for Youth programme. ING matched all the donations by employees.

This partnership with UNICEF aims to give teenagers the social and financial skills they need to improve their future and the future of those around them.

“I was really thrilled to participate,” said Julien Gabriel at ING France. “Run for Youth is an important event and is part of the DNA of ING France because it allows us to collaborate and have fun together for a good cause.”

Power for Youth is active with projects in Nepal, Zambia, Kosovo, Montenegro, Indonesia and the Philippines. It helps kids like 16-year-old Nai-Nai in the Philippines, whose participation in the programme’s “Creating Connections” workshop taught her life skills such as reproductive health, to help her stay in school.

“It’s such a great feeling to see the excitement and involvement from so many colleagues in so many countries,” said Nathalie Vennik, ING’s programme manager for Power for Youth. “The money we raised will make such a difference in the lives of kids who really need it.”

Stephanie Deitz-Moulin from ING Luxembourg agreed. “It was an amazing moment with colleagues and families during ING Run for Youth in Luxembourg.” 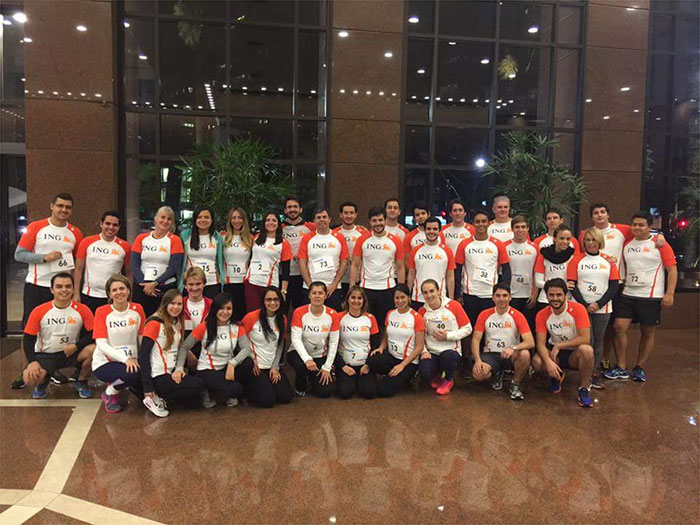 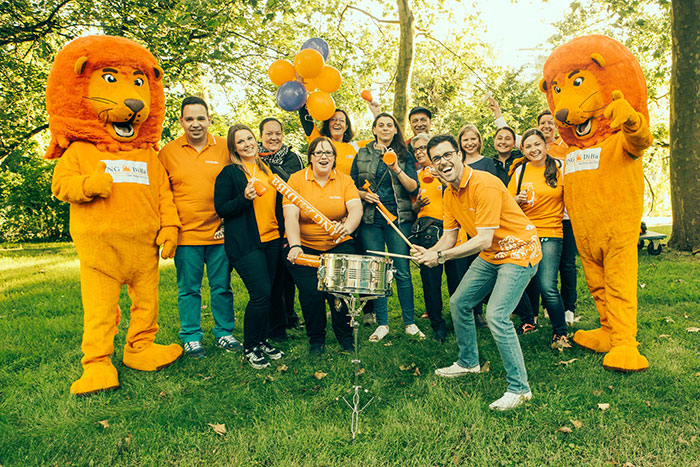 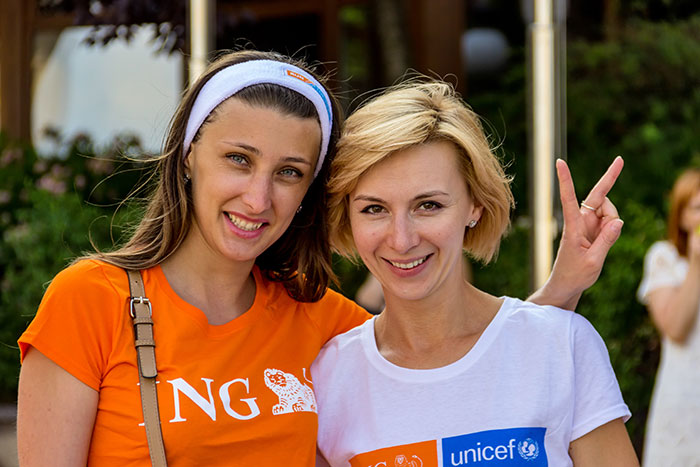 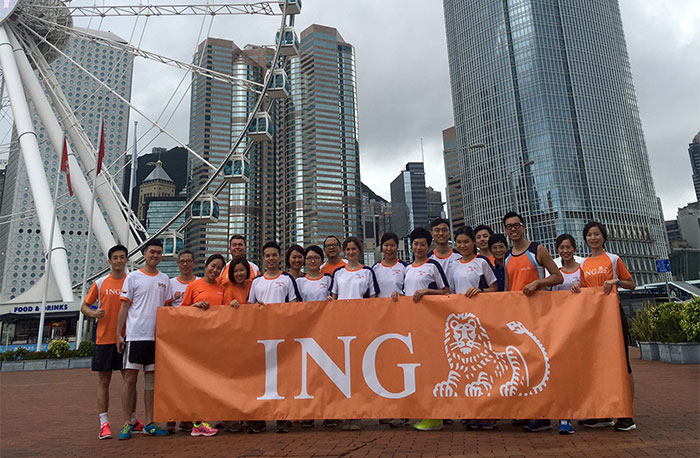