The world has a unique chance to build back better after the coronavirus pandemic. But what about us average people? Do these unique circumstances give us some unique inspiration to make a few changes of our own?

This four-part series features colleagues who have made certain choices to live more sustainably. They’re not perfect, so they’re not here to make the rest of us feel bad. But every marathon starts with one small step. Maybe this can inspire you to take yours.

Fiona McDermott, an analyst from ING in New York, tells in her own words what it’s like to be vegan.

“My parents raised me as a vegetarian and gave me the choice of whether I wanted to start eating meat when I was old enough to understand what meat is and how it’s made. Being a kid that grew up loving animals, it was an easy decision to make. I have very slowly transitioned to a vegan diet and became fully vegan this past March.

“I think food is a fundamental part of living sustainably. It’s extremely important for us to understand the origins of our food and connect the dots between climate change and the food system to see just how unsustainable animal agriculture is in its current form. A majority of the information that has been fed to the public has been focused on plastic waste and car emissions – which are both very pressing issues, but meat and dairy production are unexpectedly worse for the environment.

“I think eating sustainably is the biggest way for an individual to reduce their environmental impact. Not only are sustainable foods helpful to the environment, but they’re healthy for our bodies and are beneficial to the economies where they’re sourced.

“Growing up vegetarian made it a lot easier for me – I never had to cut meat out of my diet since it never was part of it. And my mom and sister have both been vegan for a couple years so they have been a great resource.”

Not limiting, just different
“I still found it pretty difficult to make the transition, it took years for me to give up dairy and I still cheat sometimes. It’s more difficult to stick to a vegan diet when dining at a restaurant vs. cooking my own meals, but I don’t think it’s hard to find vegan options at restaurants - it was just hard for me to actually order the vegan option when there was something else on the menu that I love, like pizza. 😊

“At first I thought my food choices were limited, but I came to realise that a plant-based diet isn’t limiting at all, it’s just different. These days there are vegan alternatives for almost everything. I can still eat all my favourite foods, but with a fraction of land and resources used, a fraction of the pollution and greenhouse gas emissions, and totally animal-friendly.

“Even a picky eater could be vegan. There are a lot of simple foods that are usually always vegan or available in vegan like fruits and vegetables, tofu, pasta, bread, peanut butter, potatoes, etc. Healthy, plant-based options are pretty much limitless so I think a picky eater could definitely adjust.”

It’s not all or nothing
“There are a lot of amazing vegan recipes out there but what I like to do is take any recipe I come across that has meat/dairy in the ingredients and just swap it out with a vegan alternative. You can make a vegan version of almost every dish. This has helped me continue to enjoy the same dishes I would eat before I became vegan. One of my favourite dishes before I became vegan was the Spaghetti Limone from a restaurant in NYC called Lil’ Frankie’s, so I created a vegan version of it that’s probably been my favourite so far.

“I also follow a lot of vegan Instagram accounts for recipe ideas and further motivation. Constantly surrounding myself with research on animal agriculture and its impact on the environment and the human body also helped me make the switch. The more research I did, the easier it was to become vegan.

“For those interested in eating vegan, I’d say it doesn’t have to be all or nothing. Eating plant-based one or two days out of the week or one meal a day has an impact. I’d suggest cutting out one thing at a time to help adjust. It also helped me to keep reminding myself that there are more important things in life than enjoying cheese.”

“Significant change is taking place in the Food & Agribusiness sector. There’s a need to feed an estimated global population of 10 billion people by 2050, with an increased class of middle income earners who are eating more protein. Plus, the sector is dealing with changing consumer preferences, globalisation, an increased focus on sustainability and innovation, margin pressure and climate uncertainty.

Our goal is to assist food & agribusinesses companies across the globe to tackle these opportunities and challenges head on.” 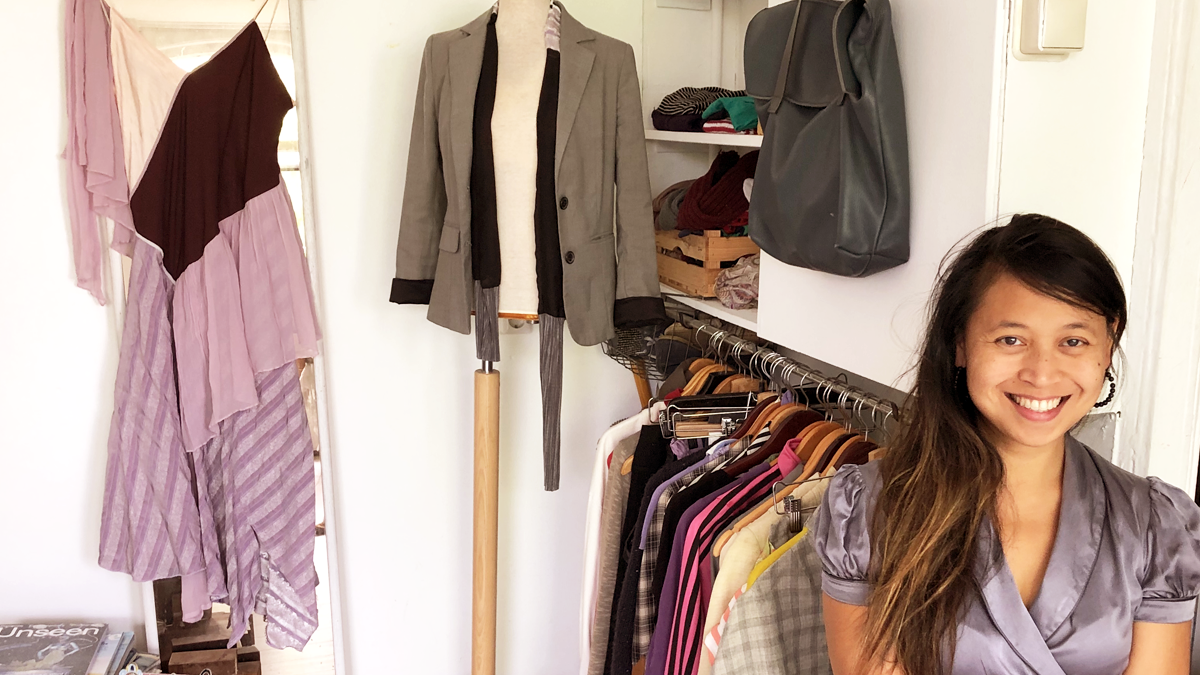 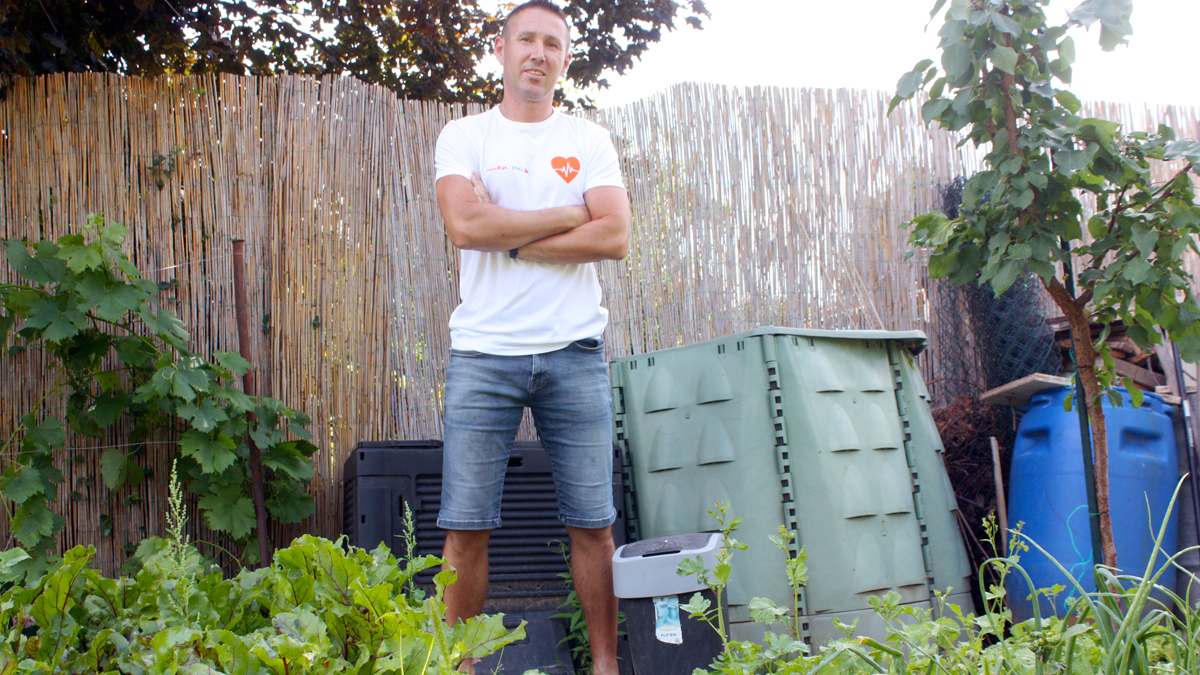