Listen
Skip to content
NewsroomNews‘Greening’ the finance sector in Austria

‘Greening’ the finance sector in Austria

For the best view of Vienna, nothing beats the rooftop bar of the 25hours Hotel. By night, it’s a magnet for hipsters and partygoers. By day, it’s the perfect venue for a business meeting.

And it was here that ING in Austria hosted a breakfast earlier this year for representatives of the government and banking industry.

Over croissants and fresh salmon, around 40 guests chatted about current topics in banking while admiring the panoramic view of the capital.

For ING, a challenger in the Austrian banking market with just 260 employees there, it was an important chance to establish relationships with key people in Austrian politics.

The effort has paid off.

After the event, Valerie Hauff-Prieth, ING’s director public affairs in Austria, stayed in touch with some of the people she had met. Then one day she heard that the Ministry of Sustainability was working on a Green Finance Agenda — and she quickly set up a meeting with them.

Putting green finance on the agenda

Austria is no laggard when it comes to sustainability. Over 70% of its electricity already comes from renewable sources, one of the highest percentages in Europe.

But the new Austrian government, in power since December 2017, has ambitious goals. For example, by 2030 it wants 100% of its electricity to come from renewable sources. Another goal is to reduce Austria’s greenhouse-gas emissions by a third compared to 2005.

But public investment alone won’t do the trick. The government realises that it must drastically increase private investment, especially in green finance, a market that barely exists in Austria.

So accompanied by several senior bankers from Wholesale Banking in Germany and Austria, Valerie presented ING’s ideas to the cabinet staff of the federal minister for sustainability in early 2018.

“The talks were a great success. The cabinet staff was very interested in green bonds and sustainability ratings, and our know-how and expertise in sustainable finance were very well received,” she said. “Green finance has not been on the political agenda in Austria so far, so homegrown banks haven’t been able to provide this kind of knowledge.”

Shortly thereafter, ING was the only bank invited to advise the Austrian government on developing a more active green-finance market.

Several of our proposals were included in Austria’s final strategy paper. These include reviewing Austria’s existing regulations to see if they pose any barriers to green-finance projects (and then doing something about it). Another proposal is for the government to consider doing a green-bond pilot and then use the proceeds to invest in new renewable-energy projects.

Part of the bigger picture

For now, Austria’s Green Finance Agenda, which includes these and other proposals, lacks detail. That will change next year when the government plans to develop a concrete action plan following a period of stakeholder dialogue.

“It’s our goal to play a part in this dialogue to make sure it has the best possible outcome for ING,” said Valerie.

As we continue to build our relationship with the Austrian government, ING’s expertise in sustainability and green finance is just one asset. The other is our size.

“We are perceived more and more as ‘ING the global bank’, a bank much bigger than just ING in Austria,” said Edward van der Woerd, a member of the Regulatory Affairs team in Austria.

“You notice that people see that: that we’re part of the bigger picture and are influencing the debate here.”

Advising the Austrian government isn’t the only way ING is influencing policy and helping to create standards. Here are some other recent initiatives.

The United Nations Environment Programme Finance Initiative (UNEP FI) has a statement outlining the sustainability objectives and standards that its 130 member banks agree to. Currently 26 banks, including ING, are writing new ones, called the UN Responsible Banking Principles. Once they’re signed – probably next year – ING will be recognised as one of the founding members.

Most banks each have different ways of determining whether a sustainable deal is also circular. ING worked with other parties within the financial industry, together with Rabobank and ABN AMRO, to come up with common standards and get them adopted.

ING helped develop the Green Loan Principles as part of a group of banks and law firms. These principles list the project categories that a green loan can be used for, how to evaluate and select a project, and how to report on the investment. Companies also benefit: they now have a more consistent way to market their green projects to investors and financiers. 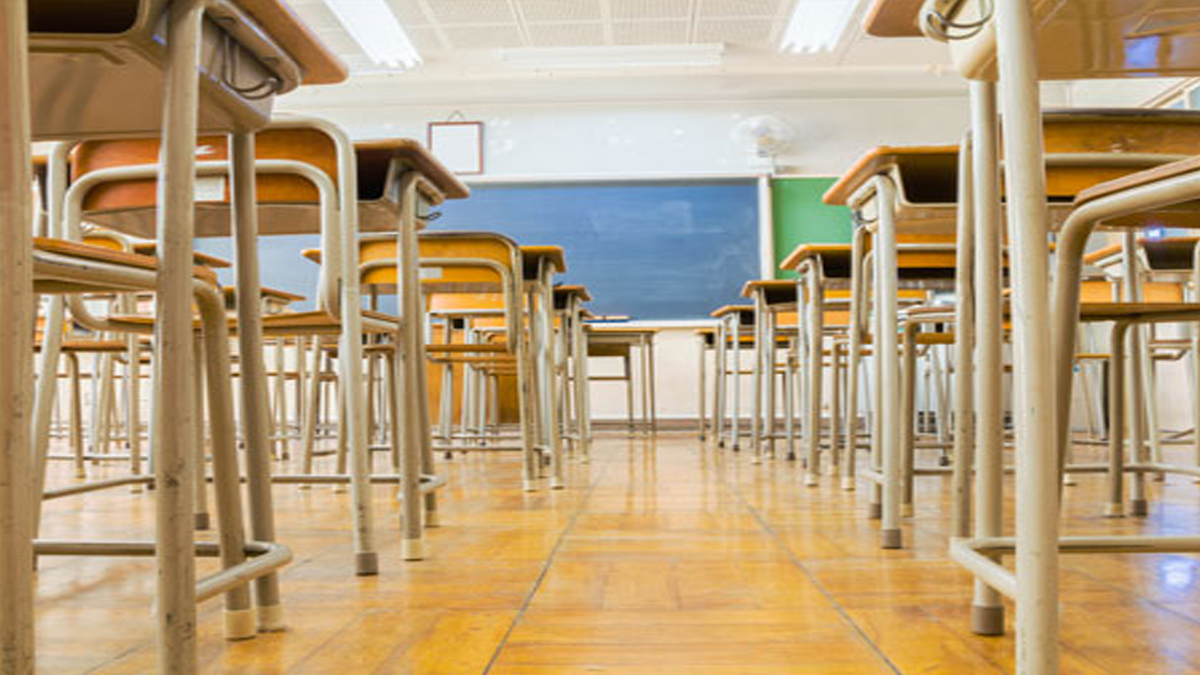