ING has invested in securities lending platform HQLAx, which went live in December 2019. Our blockchain team developed the initial version of the HQLAx application, which uses blockchain to facilitate efficient and high-speed trading of high quality liquid assets (HQLA).

“The successful commercial launch of HQLAx is a big milestone for the implementation of blockchain in the securities lending market and proof that blockchain can bring tangible benefits to the industry,” said Mariana Gomez de la Villa, head of ING’s blockchain team.

“It’s rewarding to see that a project we’ve been working on for years, is now live.”

ING and HQLAx partnered in 2018 to carry out the first ever live securities trade on a blockchain platform. Together with Credit Suisse, we swapped EUR 25 million worth of high quality liquid assets using the collateral lending application of HQLAx on R3’s Corda distributed ledger platform.

Banks need high quality liquid assets to meet tougher liquidity requirements under Basel III. These are assets that can easily and immediately be converted into cash without losing their value. However, holding too many lowers their return. Efficient trading allows banks to optimise their balance sheets.

“HQLAx enables market participants to redistribute their collateral by exchanging the ownership of tokenised securities on Corda’s blockchain platform, which no longer requires the underlying securities to move across users. This removes settlement barriers and improves collateral fluidity, which in turn allows users to manage their liquidities easier, faster and more efficiently,” said Mariana.

What does the future of banking look like for ING? Listen to this podcast with Mariana Gomez de la Villa. 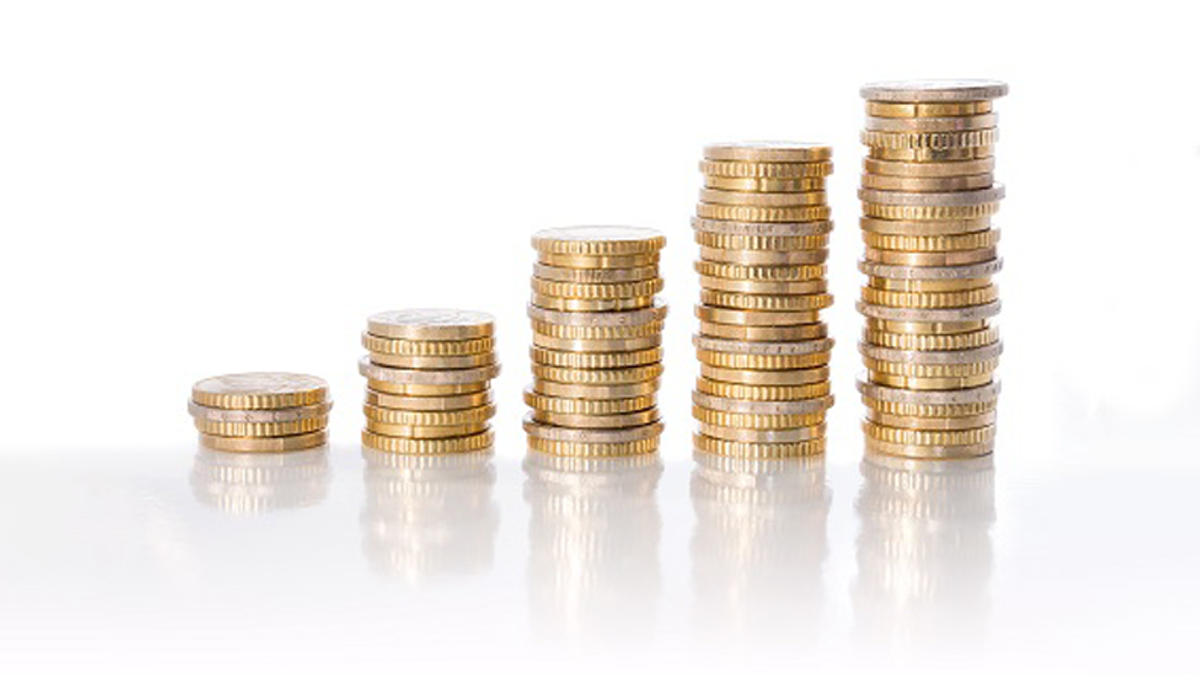 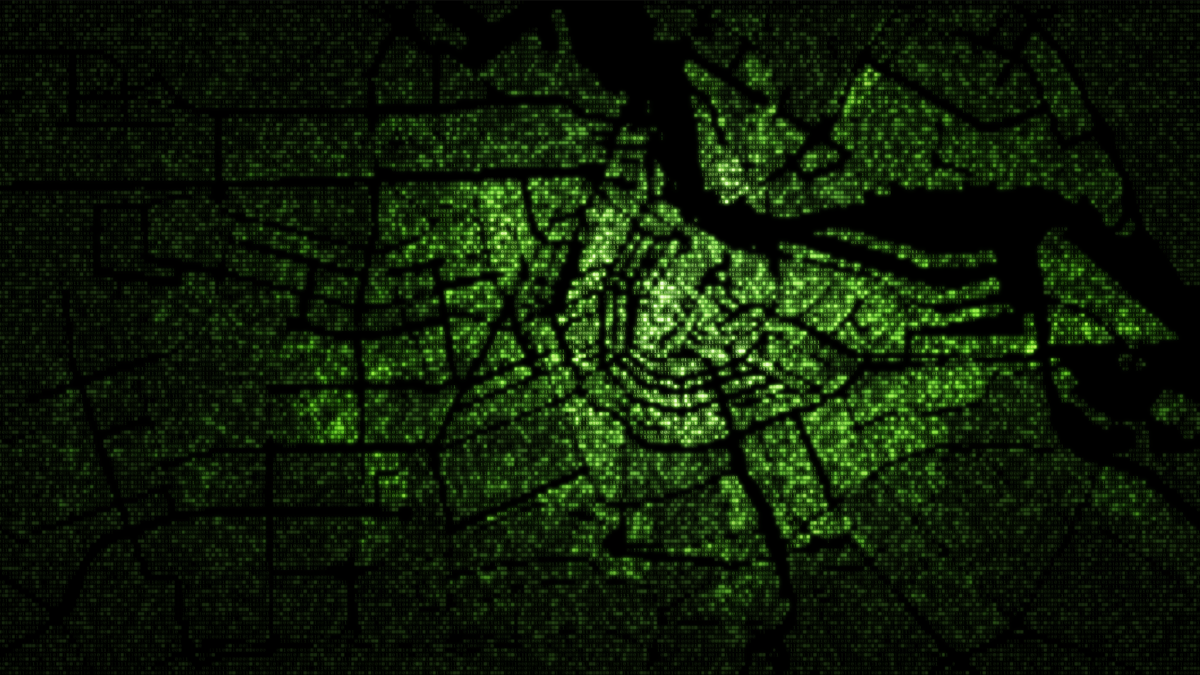 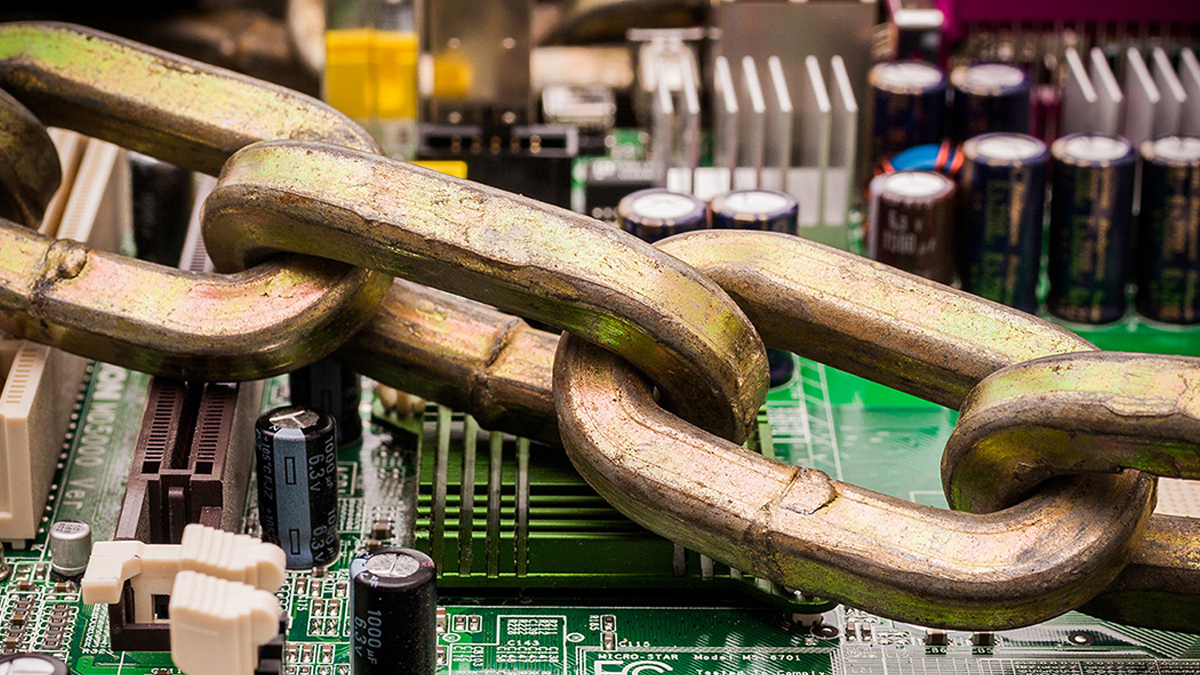