Melanie Evans has been appointed country manager for ING in Australia, starting 16 November.

Melanie, who has worked in financial services for all of her career, joined ING in 2017 as the head of Retail Banking in Australia. Since then, ING in Australia has substantially grown its retail customers, balances, revenues and profits and launched a number of new products and services, including personal lending, credit cards and insurance.

She will succeed Uday Sareen, who has been appointed head of Wholesale Banking for Europe, Middle East and Africa (EMEA). During his tenure as country manager, he oversaw the quadrupling of primary customers and maintained Australia’s number one NPS rating. 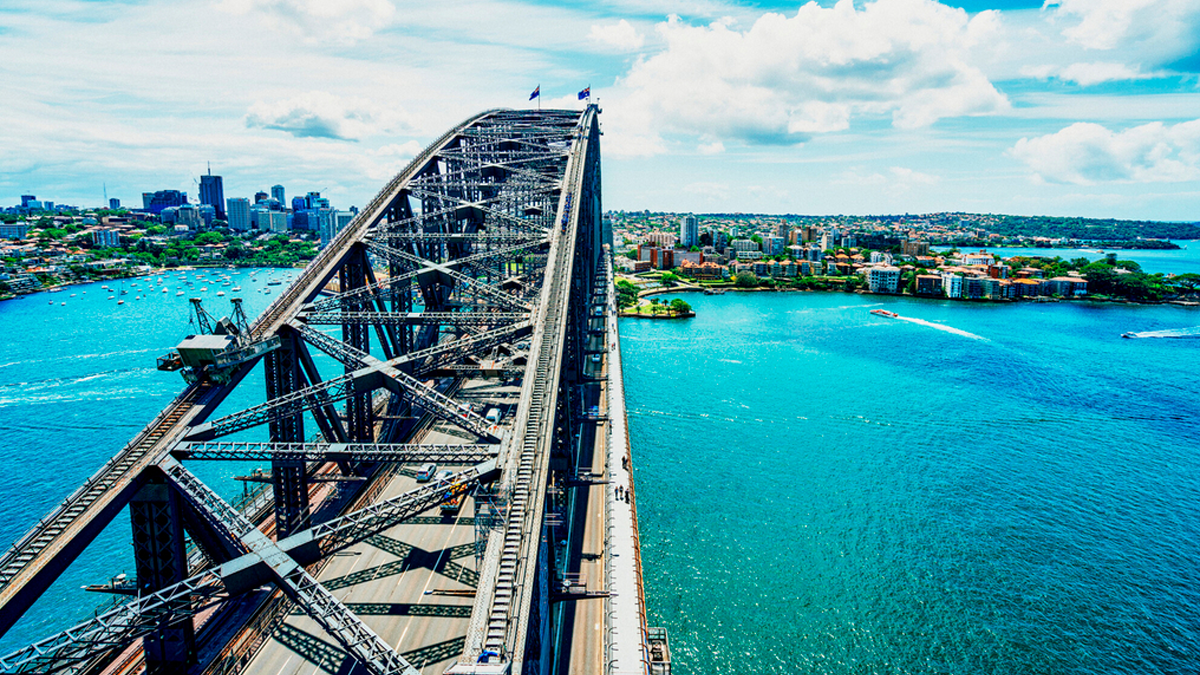 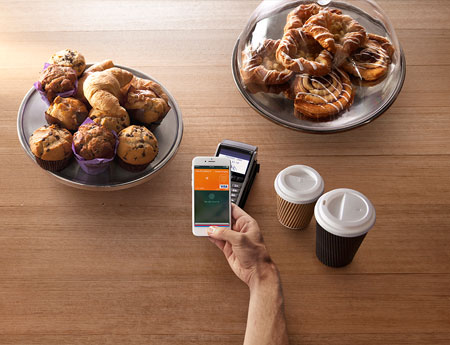 29 September 2017 Proud to have the most loyal customers