ING welcomes the final statement (Dutch only) published today by the Dutch National Contact Point (NCP), in which ING’s approach to fighting climate change is described as ‘innovative’ and ‘positive’.

The NCP is an institution that monitors whether companies comply with the corporate social responsibility guidelines of the OECD, the organisation for economic cooperation between industrialised countries. In May 2017, four NGOs filed a notification with the NCP in the Netherlands about ING’s climate policy, and in November 2017 the NCP said it merited further investigation.

In the final statement (Dutch only) released today, ING’s approach to climate action (the Terra approach) is referred to as ‘an innovative approach towards measuring, target-setting and steering the bank’s climate impact’, and is ‘a positive development’.

The Paris Agreement calls on governments to keep the rise of global temperatures to well below 2°C. ING voluntarily adopted this goal in 2018, committing to steer our €600 billion portfolio in line with 2°C scenarios. This way, we hope to make a significant difference in the fight against climate change.

Climate impact measurement is a new field of expertise, said the NCP, which recognises that the banking sector faces considerable challenges in developing an appropriate methodology. The NCP appreciates ING’s commitment and recognises the efforts we’ve made over the years to develop such a methodology. The NCP also appreciates ING’s intention to come to intermediate targets and encourages ING to establish and disclose these.

Under the Paris Agreement, governments also committed to pursue efforts to limit the global temperature increase to 1.5°C. To facilitate this, the Intergovernmental Panel on Climate Change (IPCC) published a Special Report on Global Warming of 1.5°C in October 2018. The NGOs and ING seek to contribute to this debate as well and call on the Dutch government to request the International Energy Agency to develop 1.5°C roadmaps as soon as possible.

“We appreciate the role the NPC played in bringing us all together and facilitating this dialogue,” said Arnaud Cohen Stuart, ING’s head of business ethics. “We’re also grateful to the NGOs for their willingness to make an effort to understand each other and for working together with us. One thing we all agree on is the need for banks to take action against climate change.” 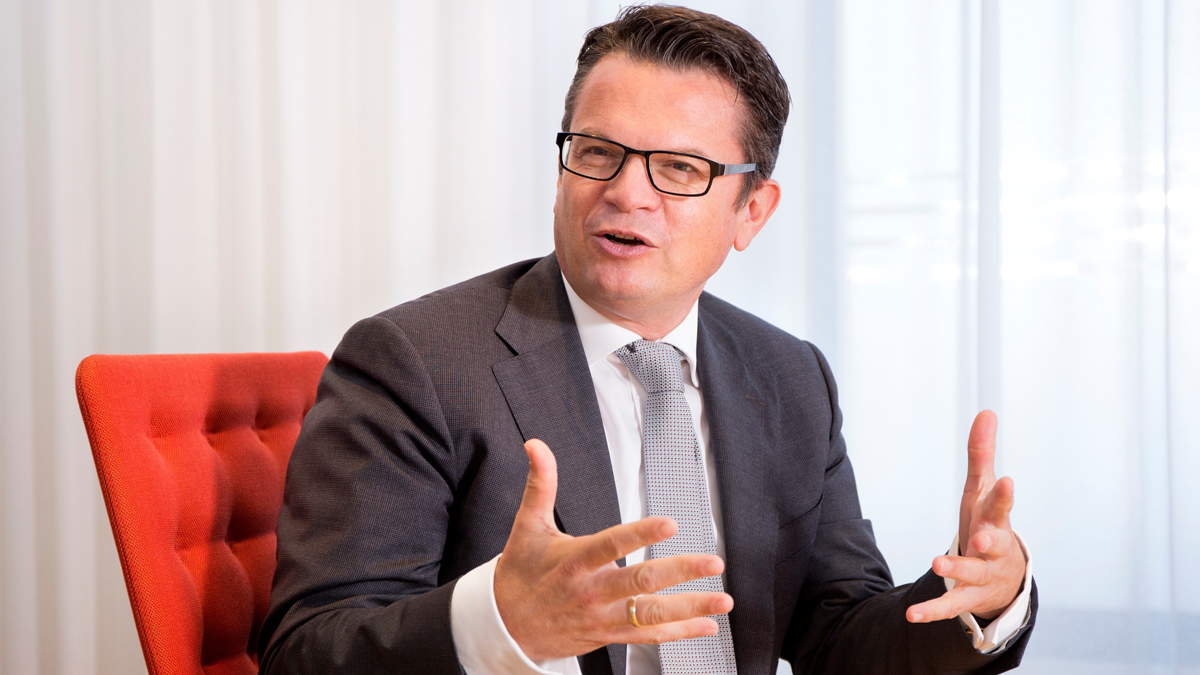