Put on your virtual reality glasses and experience life in Nepal

Ever wonder what it would feel like to wake up as a teenager in the mountains just off the Himalayas and run a tea shop to feed your family? Here’s your opportunity to find out.

Launched today on Universal Children’s Day, a virtual reality video allows you to step into the life of one teenager in Nepal who’s been transformed by the Power for Youth partnership between UNICEF and ING.

Bibek, 19, lives in a village of around 200 people in western Nepal with his mother and two siblings. His father died more than 10 years ago and his mother has been on her own since, as widows don’t often remarry in Nepali culture. So when Bibek turned 16, he became the head of the family and the breadwinner — a heavy responsibility for someone just coming of age.

“I didn’t feel like a child anymore. I kept thinking of ways to make money,” he told ING.

Then Bibek participated in UNICEF’s Power for Youth programme, locally called Rupantaran (‘transformation’), which teaches young people in Nepal about topics they don’t normally learn at school, focused on personal and financial skills. With this knowledge, Bibek took over the family tea shop in their living room. He expanded it and made it a well-run company, creating a new livelihood for his family.

“This programme changed my life in so many ways,” said Bibek. “I learned a lot of important topics like how to save money and manage finances. I also practiced writing business proposals, pitching ideas and budgeting.”

Dreams of growing his business

Bibek has meanwhile expanded his product range beyond tea, selling different items that are needed by the villagers. He also teaches the youth programme to other adolescents in the village and surrounding region to empower them too. His dream is to grow his business and become a wholesaler.

With its 360° perspective, the virtual reality video will let you enter Bibek’s home and tea shop and meet both him and other villagers. It brings the ING and UNICEF partnership to life. 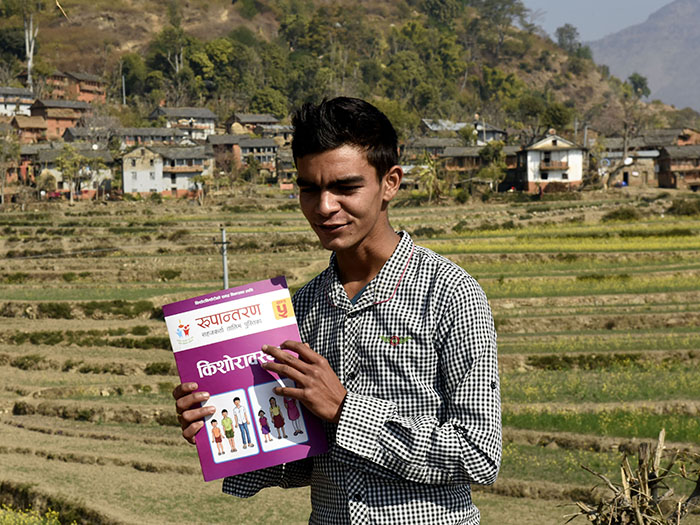 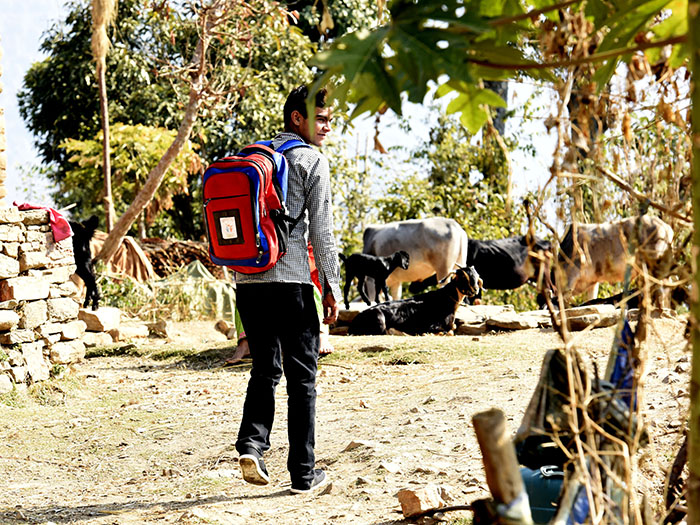 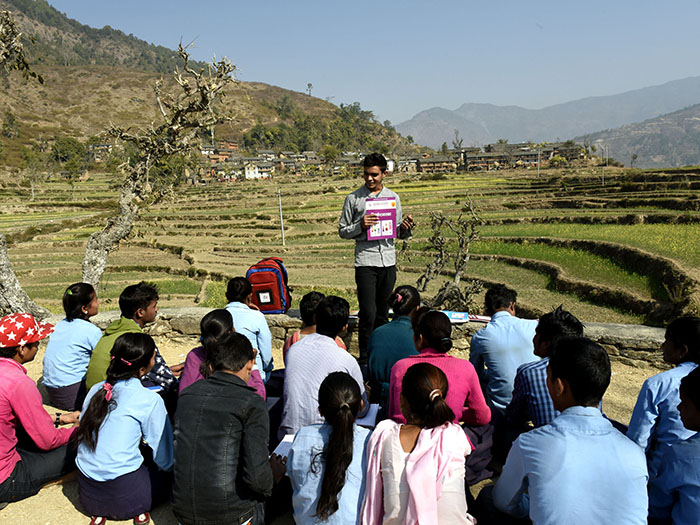 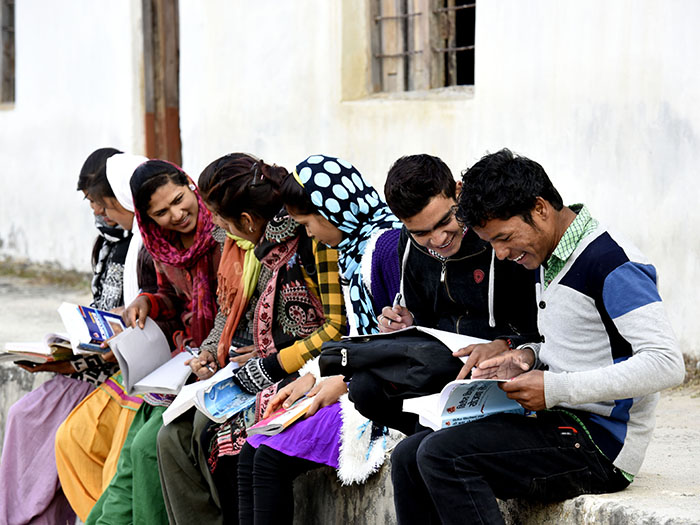 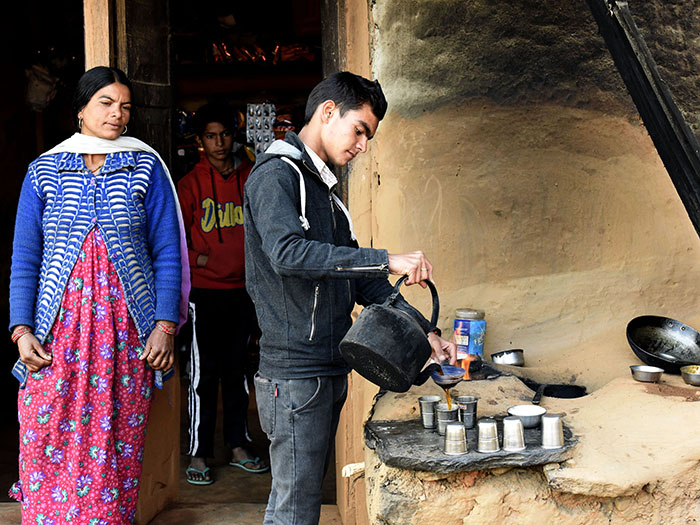 With our Power for Youth partnership with UNICEF, we want to empower adolescents aged 10 to 19 around the world to reach their full potential. We aim to reach more than 335,000 young people by 2018 in Montenegro, Kosovo, Zambia, Nepal, Indonesia and the Philippines and help them develop social and financial skills that can improve their future and the futures of those around them. All for ING and UNICEF’s plans to empower youth? You can donate here.

Don’t have virtual reality glasses at home? Open the video on your smartphone’s YouTube app and experience Bibek’s life in Nepal in 360°.