“We regret but respect the departure of Vincent,” says Ralph Hamers, CEO of ING Group. “In his 25 years at ING Vincent combined his feel for numbers with an eye for the customers’ interests. Under his leadership, ING in the Netherlands has further developed into a financially strong bank that is at the digital forefront. With his characteristic passion he committed himself strongly on behalf of ING to help reduce the household debt burden in the Netherlands. I want to thank Vincent very much and wish him every success in his further career."

Ralph Hamers: “I am excited that in Ruud van Dusschoten we have found the right person within our own organisation. Ruud combines many years of experience in banking with strong social awareness. With his background, I am convinced that Ruud is able to build on ING's strong position in the Netherlands. ”

Ruud van Dusschoten (Dutch, 1960) joined ING in the Netherlands in 1997 and has since held various management positions. Until 2006, he focused on service to SMEs in the ING branch organisation. In 2007 he became director of Business Banking and in 2013 director of Large Business & Institutions. Since 1 January 2015, Ruud has been executive director of Private Banking & Wealth Management. He was also chairman of ING Groenbank between 2008 and 2016. 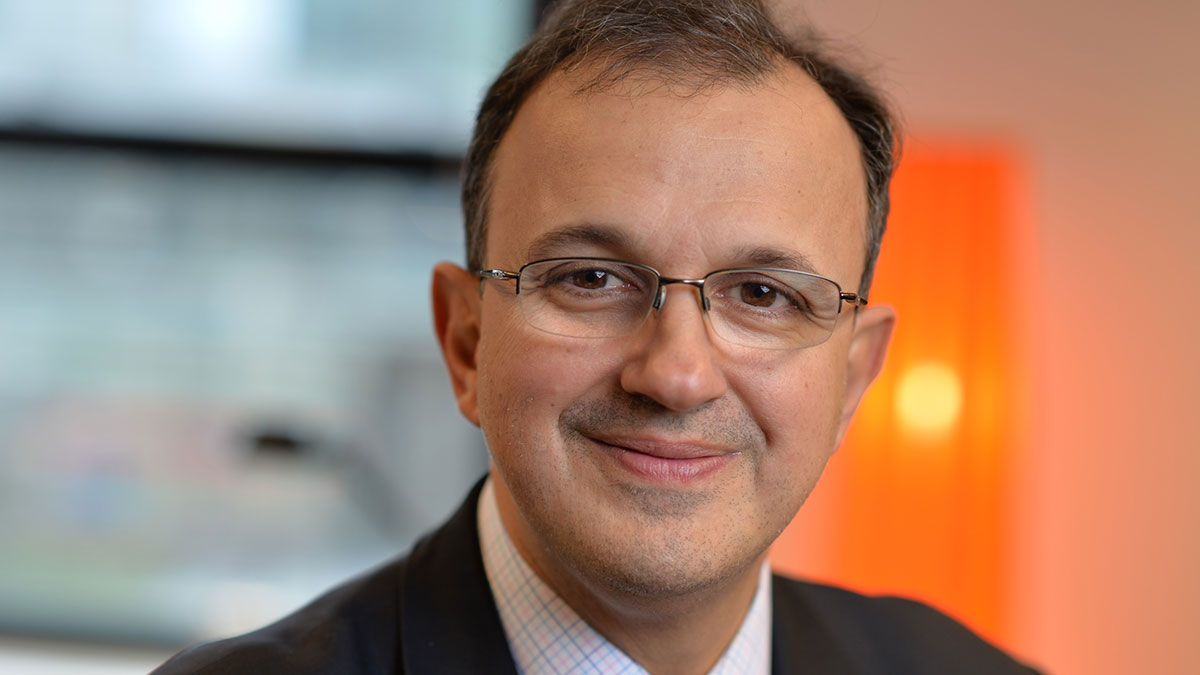 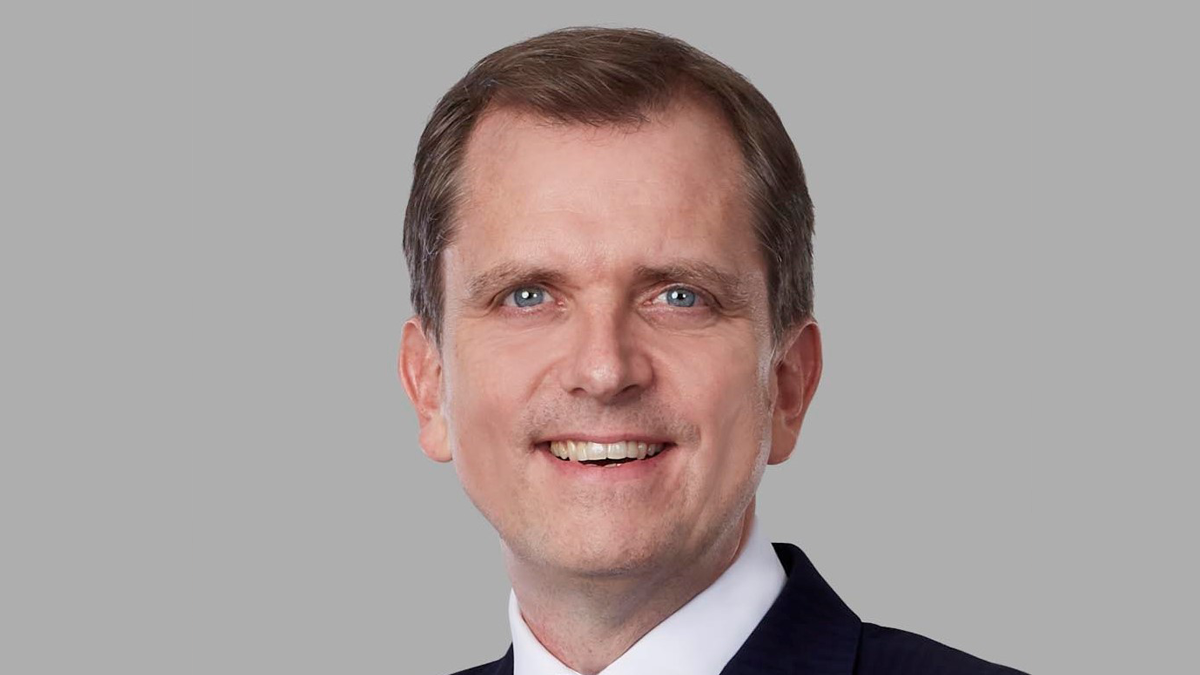