In its 50-year history, no meeting of the annual World Economic Forum (WEF) focused more on climate change than the one that just ended.

The topic dominated many presentations, press conferences and private conversations between investors, policymakers, and world and business leaders. Two new reports by ING about the state of the circular economy are therefore well-timed.

The circular economy is an economic model aimed at creating zero waste — and thus reducing greenhouse gases — by reducing the amount of raw materials that go into the manufacturing of goods, reusing resources, and recycling products and their components as much as possible. Ideally, this should be a closed production loop – thus the term ‘circular’.

ING first studied this concept and the role banks could play in 2015. But ING’s latest report on the subject, called ‘Rethinking the road to the circular economy’, comes to a sobering conclusion: little progress has been made since then.

“If anything, the world is becoming less circular,” writes ING chief economist Marieke Blom in her introduction.

The report examines the reasons for this and what needs to be done to change the present situation.

Costs are too high

It begins with the numerous hurdles circular businesses face. One is the fact that many negative externalities tied to the traditional economy, air pollution for example, remain unpriced. This makes non-circular products cheaper than their circular counterparts.

Circular business models also have higher operational costs. This is partly due to the higher labor intensity required to reuse second-hand products and their components, and to recycle them. The market for recycled materials is still too small, which adds cost too.

Take plastic for example. “Transactional costs are relatively high because circular-economy businesses have to invest to find usable plastics, collect them, sort them and then recycle them,” explains Joost van Dun, circular economy lead at ING Sustainable Finance. “Virgin plastic is still cheaper.”

Circular businesses also have a harder time getting financing due to the perceived higher risk profile of their new business models and the lack of a track record. Since financial institutions tend to focus on the short term, the report says, they shy away from circular propositions.

The effect of all this is that many circular products and services can’t compete because they’re too expensive or can’t grow.

“It may not be fair competition, but those are the rules of economics,” says Joost. Which is why ING’s report also calls on governments to make greater use of taxation (instead of subsidies) to create a more level playing field between circular and linear businesses.

Not a goal in itself

But even if all hurdles were removed and financing were abundant, circular business models are not always the preferred solution.

“The circular economy is not a goal in itself, it’s an effective mean to lower environmental damage, “explains Joost. “CE seems best suited to quickly reducing impacts via high volume & frequency goods that consist of few, homogenous resources, such as (food) packaging and textiles. On the longer term gains will be reached for complex, lower frequency goods such as electronics and construction”

But sometimes other strategies can be more effective or they can even conflict with circular strategies. In the energy sector the energy transition is key in reducing greenhouse gas (GHG) emissions. Electrification and renewable energy are relatively quick wins. “Take cars. Everyone is talking the need to make cars more electric. But if we all switched to electric vehicles immediately, what would we do with all the fossil-fuel cars? The circular economy is all about retaining value in the loop as long as possible. And to do that, you need partners.”

How partners can best work together is the subject of a second report by ING that looks at circularity in infrastructure (PDF, 1.97 MB).

The Dutch government has made the circular economy a priority, and with good reason. Construction accounts for around half of all raw-material consumption and a third of CO2 emissions in the Netherlands.

In early 2019, the Dutch Ministry of Infrastructure and Water Management invited more than 60 stakeholders to study how circular principles could best be applied in infrastructure — from the way procurement is done to design, types of materials used, data, and the best way for all parties to organise themselves. The results of this nine-month project were presented at the most recent World Economic Forum in Davos.

Together with construction company Dura Vermeer, ING led the working group that assessed four different business models, the aim being to create value for every partner in an infrastructure project. According to ING’s Mayke Geradts, author of the report, the so-called ‘all-in consortium’ model would stimulate the most circularity.
All fine in theory – in practice, there are many challenges.

“In the all-in consortium, the pains and gains are shared very well, but it requires the partners to be very transparent and share everything and it’s not clear if the market is ready for such a way of working. It remains a commercial environment. Other models that we described might therefore be better as first steps.”

Nevertheless, Mayke remains optimistic that circularity will catch on in infrastructure.

“Looking at the number of people who participated in this open learning environment, it shows that the circular economy is on the radar of a lot of people, so it’s just a matter of time.” 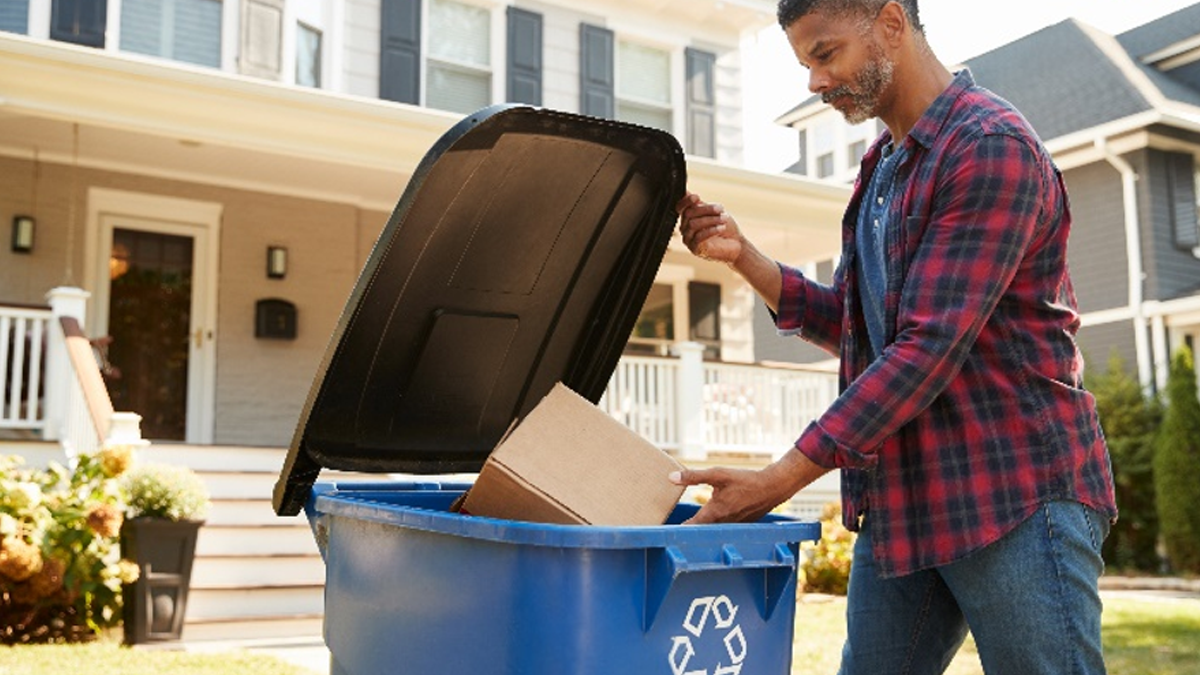 26 November 2019 Consumers say ‘save the planet’. Companies should listen 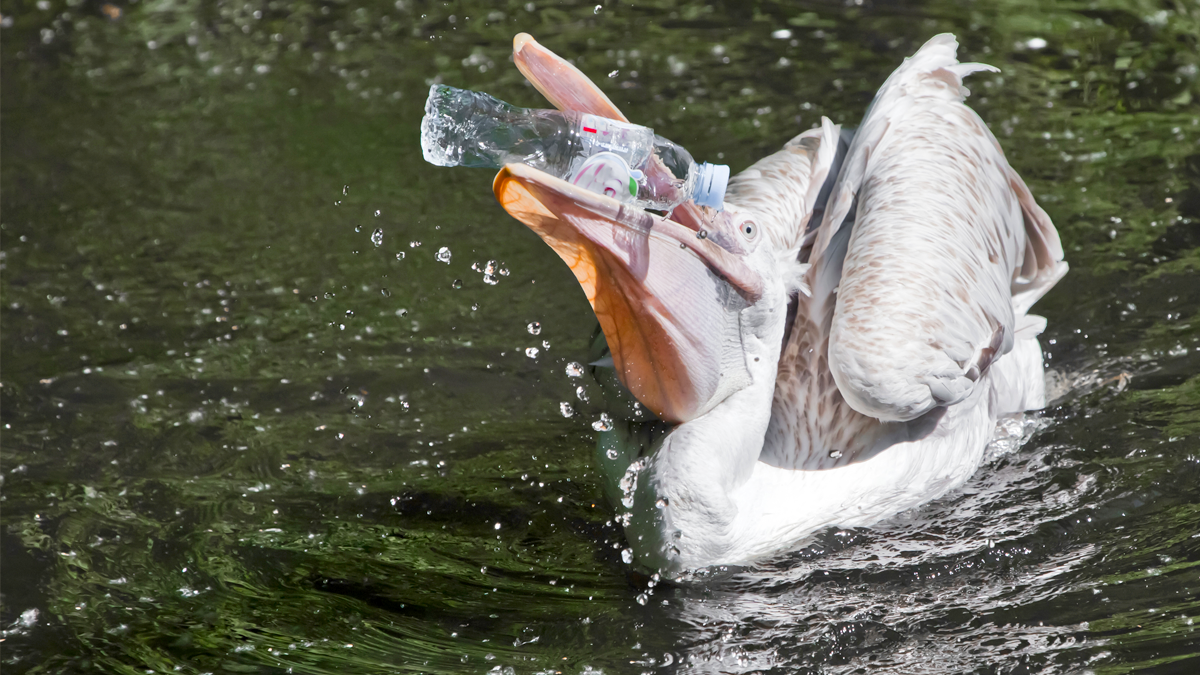 13 November 2019 What’s the point of the circular economy? 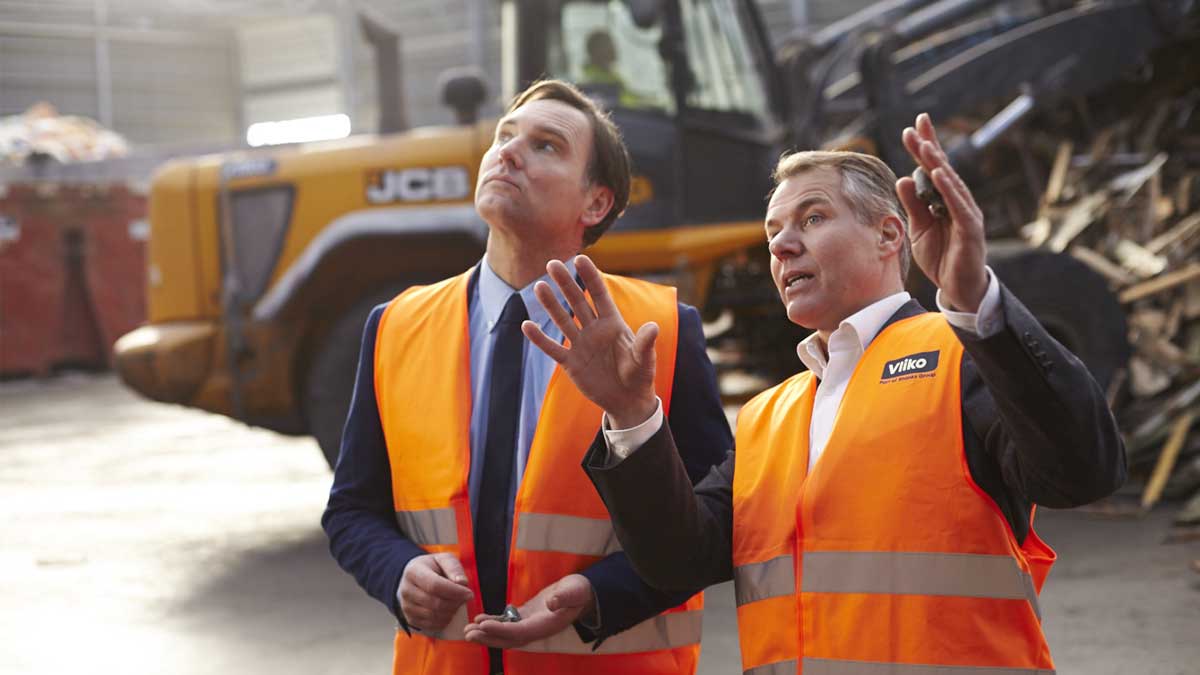