Listen
Skip to content
NewsroomNewsConsumers say ‘save the planet’. Companies should listen

Consumers say ‘save the planet’. Companies should listen

The environment should be an economic priority even if it leads to slower growth, and companies that fail to adapt their business models will face consumer backlash, according to findings of the latest ING International Survey.

A majority (74%) of respondents* agree with the suggestion that slower growth would be a price worth paying to protect the environment. And when it comes to buying homewares, although price is very important, 64% of Europeans and 53% of Americans agree that companies that don’t take steps to go green will experience consumer backlash over time.

The results come amid growing calls to action from movements such as Extinction Rebellion and Greta Thunberg’s climate change campaign, while Sir David Attenborough’s series exposing plastic levels in the ocean has also driven mass interest in the subject.

“Consumers are conscious of the urgency of the problem at hand, but our survey results suggest, unsurprisingly, that awareness and information don’t automatically translate into changed habits or behaviours,” said Jessica Exton, behavioural scientist, ING.

Many consumers say they already support a movement towards a circular economy by reducing, reusing and recycling products. The survey also suggests consumers are willing to bear some of the cost of sustainability. While a financial incentive could increase recycling overall, 47% say they would do it anyway, and repairing a broken fridge makes sense for more than half of Europeans, if the repair costs up to 30% of a new replacement.

But attitudes towards the circular economy differ across countries. In Luxembourg and Turkey, a respective 82% and 78% considered people in their country to be excessively focussed on consumption, compared to just 50% of Italians. And yet, 92% of Italians said they always separate their waste at home, compared to just 39% in Turkey.

Discrepancies in local circular activities may be partially explained by established local norms – both cultural and social – and access to recycling and repair facilities, as well as contextual influences such as how fast items can be repaired and the perceived value of doing so.

In ING’s 2018 IIS survey on sustainability, consumers pointed to cost and a lack of knowledge as key barriers to changing their behaviour. This year’s findings verify the challenge of turning attitudes into action. Despite one-in-three (34%) naming plastic waste as the greatest environmental challenge we face, 96% say they throw plastic away daily.

At the same time, consumers recognise that initiatives from businesses and broader structural change will be needed if individual efforts are to have a coordinated impact. Supermarkets, for example, should not provide any single use plastic packaging or plastic bags, 70% of respondents say.

The perception is that businesses have been slow to respond to such consumer demands. Only a third (33%) of respondents could name a company that has changed how it operates to reuse and repair its products, but optimistically, just 28% of respondents* expect the amount of plastic used to package food produce to increase, 71%* expect it to decrease.

* Half of survey respondents were asked this question

Highlights from the report:

The ING International Savings Survey is about money and life. It’s conducted several times a year among over 15,000 respondents in fifteen countries in Europe, and Australia and the US. The survey combines ideas around financial education, personal finance and behavioural economics to produce insights about the way people manage their money - and how this can affect consumers' lives. 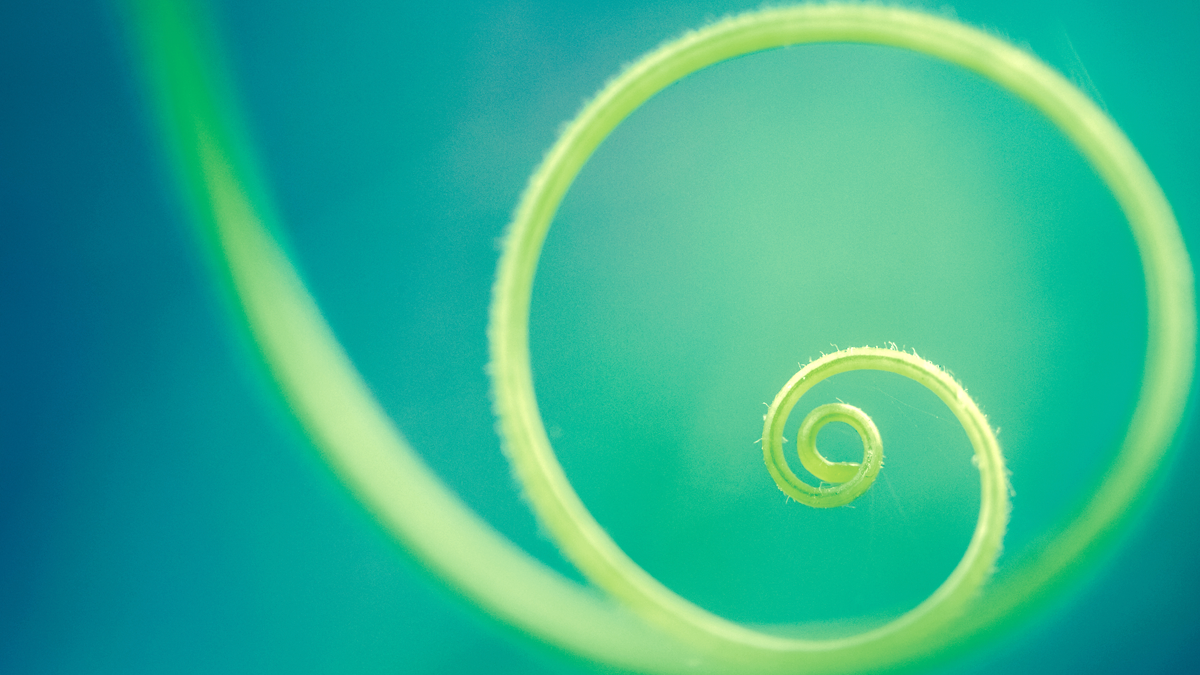 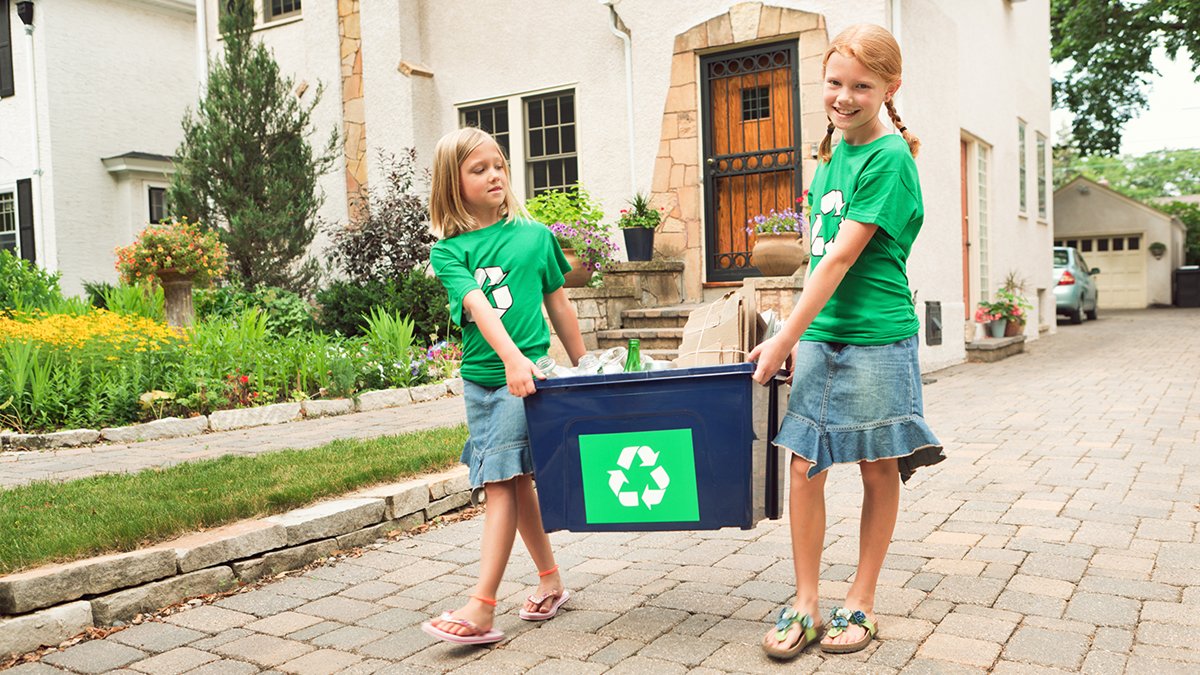 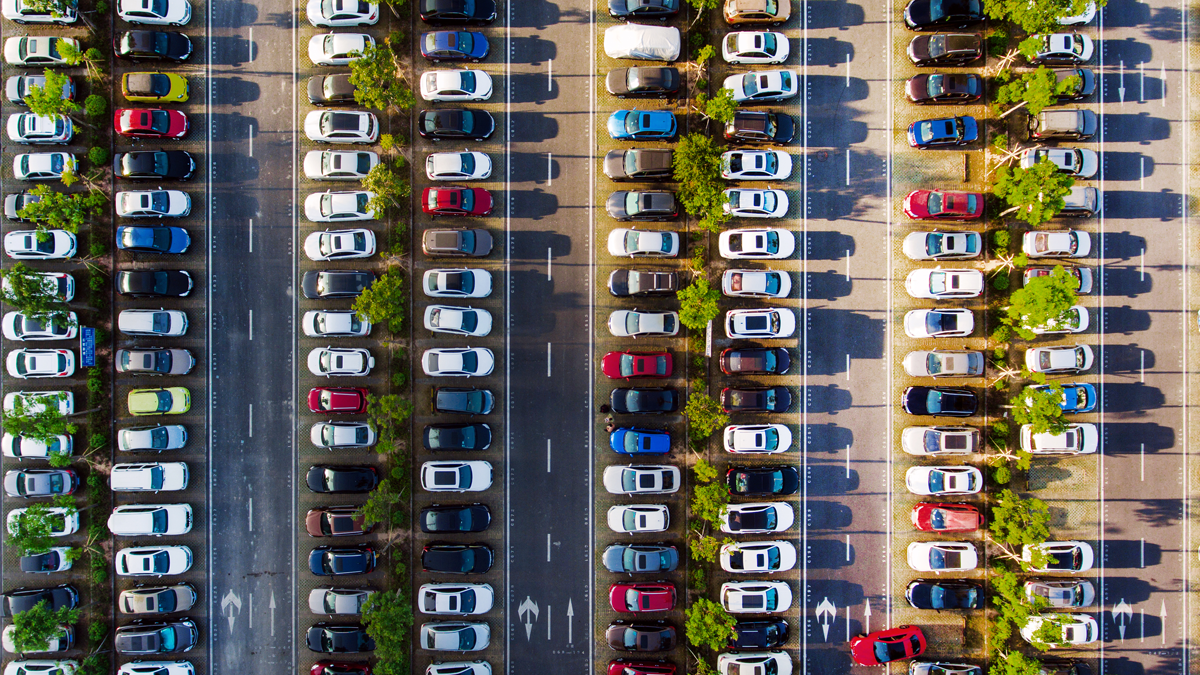