In the long term, bitcoin has little to offer a wider audience and will likely wind up as a niche financial product, says ING economist Teunis Brosens.

In an ING report (PDF 0.3 MB) released this month, Teunis argued that actual use of the cryptocurrency will be limited to "tech nerds, people obsessed about their privacy, people afraid of (hyper) inflation of traditional currencies and people wanting to circumvent central banks for ideological or criminal reasons."

Teunis’ comments come amid news that bitcoin prices have surged this year. A single bitcoin was valued at less than USD 1,000 in January and hit a record USD 19,783 last week.

But Teunis questions the true value of bitcoin.

“With the bitcoin exchange rate going through the roof, grandparents are helping toddlers invest in it, and the advent of bitcoin futures further adding to its acceptance, the million bitcoin question is: what is the "true" value of Bitcoin? What can we expect from its future?”

“Our (ING economists) current thinking is one day, beyond the hype, bitcoin will return to being the niche product that it was in its initial years.

“The “true” value of bitcoin depends on its future use case. If users would, en masse, lose interest, then it could end at zero. On the other hand, in the unlikely scenario that bitcoin takes over all worldwide payments, its value could rise beyond USD 1 million.”

In the report, Teunis lists five reasons why bitcoin won’t appeal to a mass audience and argues that even though the crytocurrency world moves quickly, these impediments won’t be removed any time soon. See breakout box.

While casting a critical eye on bitcoin, Teunis was more positive about blockchain saying it is an impressive technology that may bring progress to a variety of fields, ranging from finance to health care, and from notary to voting. 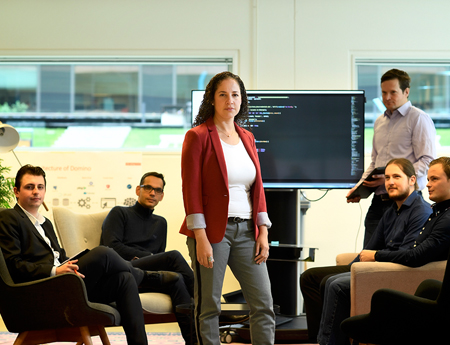 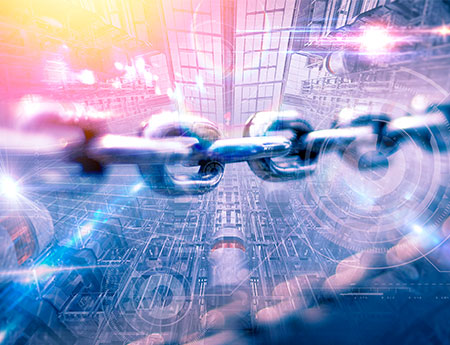