Breaking through in the art world is a combination of talent, grit and luck. That’s where the ING Unseen Talent Award comes in. With your help, one budding photographer can realise their dream and gain worldwide exposure for their work.

While an overall winner will be chosen by a jury of industry experts, there’s also a prize for the photographer best loved by the public. The artist with the most votes in an online poll will win the coveted ING Unseen Talent Award public award.

To vote for your favourite, go to www.unseenamsterdam.com/vote-now. You have until midnight 19 September. The winner of the public prize will be commissioned to create a new work for the ING Collection. The jury prize winner will receive a EUR 10,000 project fund.

The winner of last year’s public prize, Miren Pastors, said: “To exhibit during the Unseen event connected me to an international community of artists and led to new projects coming in.”

Jury prize winner Thomas Albdorf used the funding to publish a book of his work and exhibited at the prestigious Webber gallery in London.

Both winners will be announced by ING CEO Ralph Hamers at the opening night of the annual Unseen event in Amsterdam on 21 September.

Who to vote for?

The theme of this year’s edition of the ING Unseen Talent Award is Common Ground, which is about encouraging the discovery of similarity among differences. Each of the five artists have interpreted this in their own way. Five short portraits tell you about the artists’ dreams and ambitions for the future.

The art works of all five finalists will be exhibited during the Unseen event Amsterdam, which runs from 22-24 September.

ING has been involved in the art world for more than 43 years as a collector, exhibitor and sponsor of museums, such as the Rijksmuseum in Amsterdam. The ING Collection aims to foster a culture of innovation and change both inside and outside the bank. One of its pillars is to encourage new and upcoming young talent through partnerships like the ING Unseen Talent Award for photography talent and CREATIS, which backs creative entrepreneurs in Belgium. 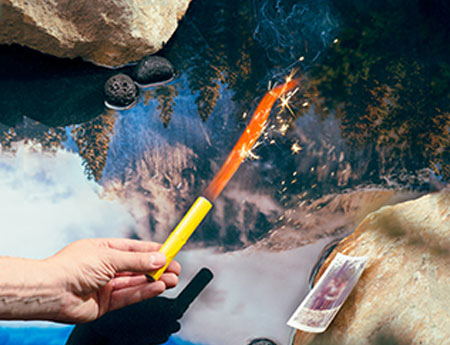 23 September 2016 Falling in and out of love: ING Unseen Talent Award winners announced 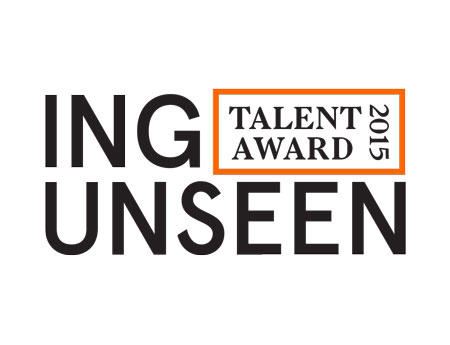 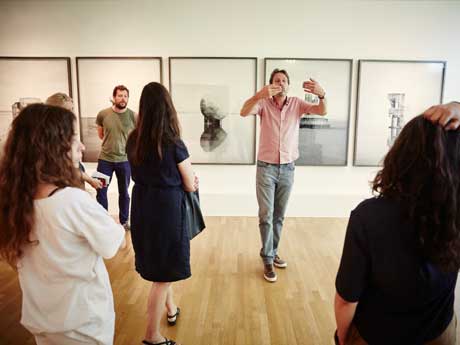