Skip to content
NewsroomNewsFree cash withdrawals for all Twyp users

Twyp, the ING-developed mobile payment app popular in Spain is now offering free cash withdrawals for all users – ING customers or not.

From today, ING is offering free money withdrawals for all Twyp users at selected retailers. The updated version of Twyp, which has previously only been available to ING customers, is opening its services to everyone that downloads or updates to the new version of the app – no matter what their bank is.

Free cash withdrawals can be made at any of the more than 4,000 Spanish retailers partnering with Twyp. Currently, that retailer network consists of stores of the DIA Group (DIA stores, La Plaza supermarkets and Clarel), as well as Galp and Shell petrol stations, including DISA in the Canary Islands. This network is expected to grow in the future as new retailers are interested in the mobile payment system. 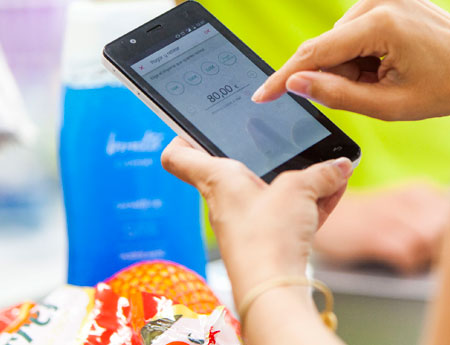 26 September 2016 Withdrawing money with your smartphone 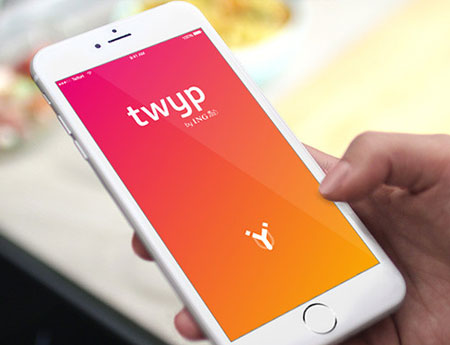 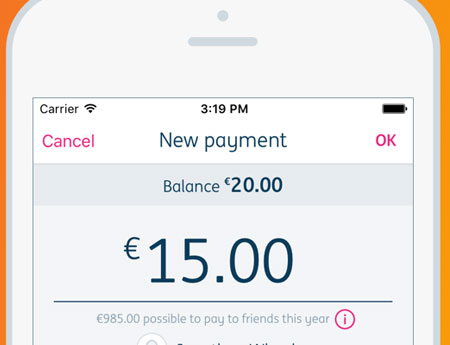