ING has won three Excellence 2020 awards announced today by Euromoney magazine including Western Europe’s Best Bank for Transaction Services. ING was also named the Netherlands’ Best Bank as well as Poland’s Best Bank for the third year in a row.

The jury mentioned that ING in the Netherlands showed robust financial results in 2019 as well as in the first quarter of 2020, and praised the bank for its efforts in sustainability and digitalisation.

A combination of outstanding digital innovation, balanced growth, and profitability earned ING the award for the best bank in Poland, according to O’Neil. 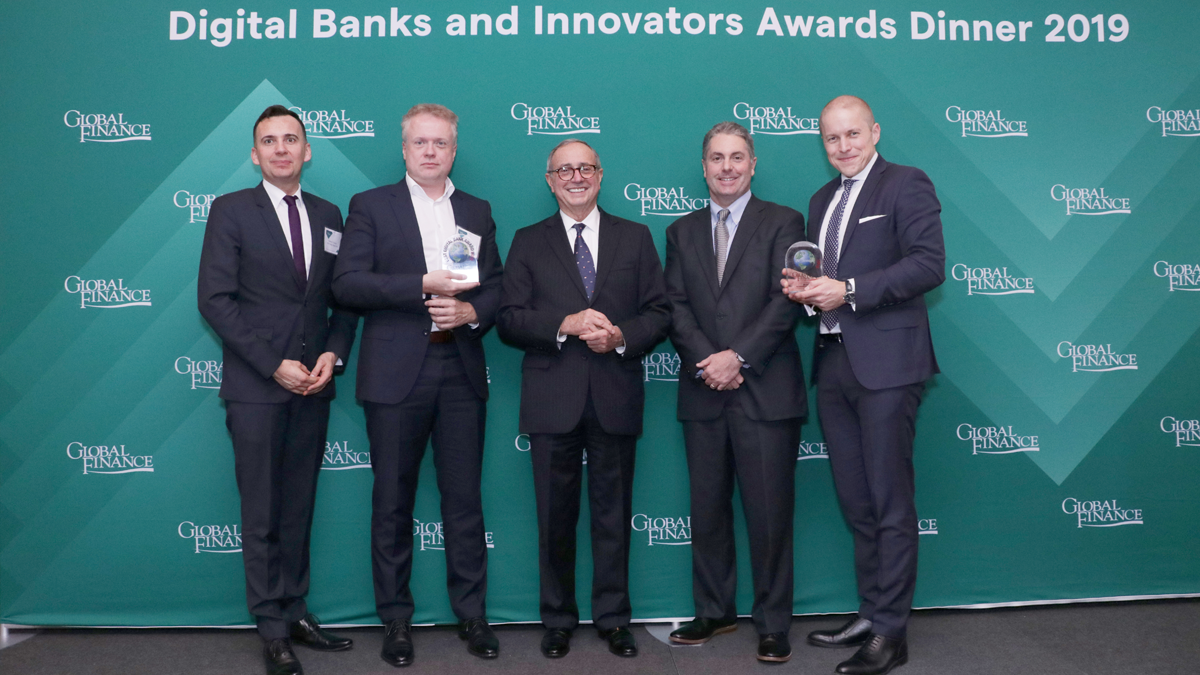 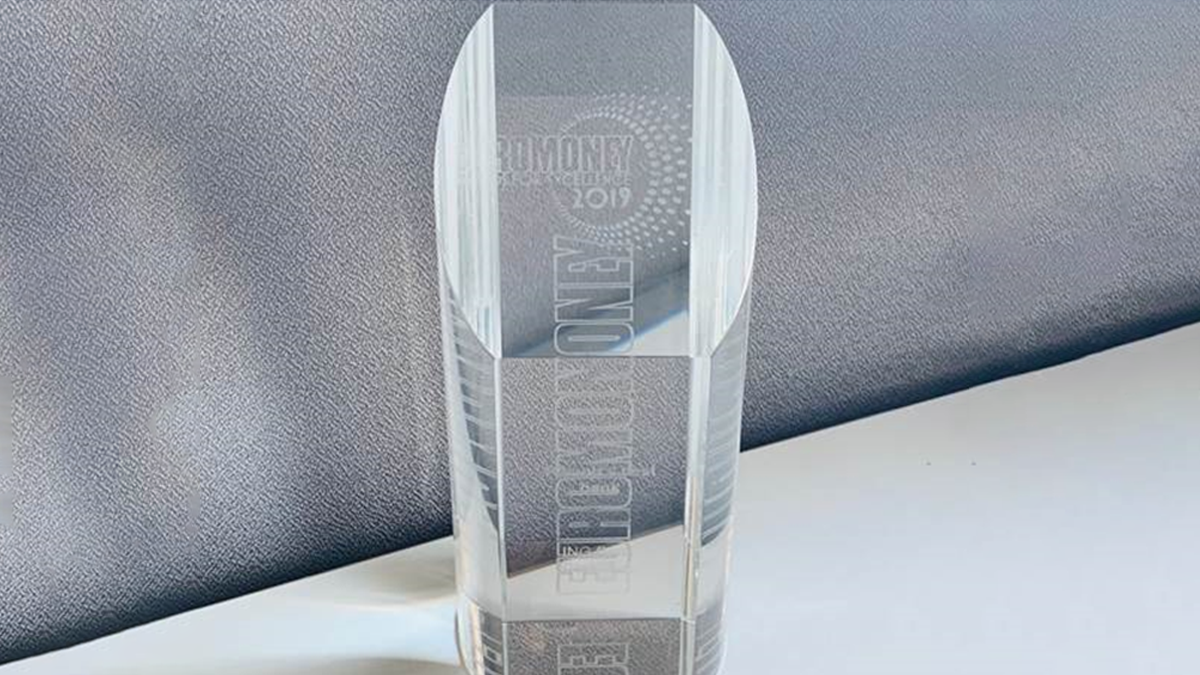 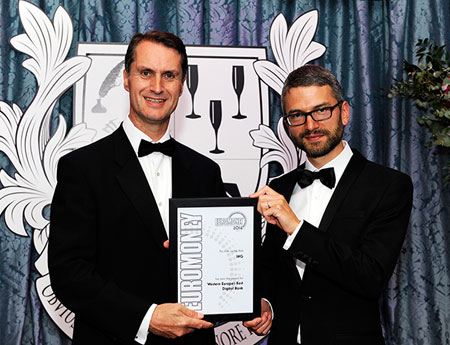