Each industry is different, but they're all dealing with climate change and sustainability. What’s happening in shipping? Stephen Fewster, global head of ING’s shipping sector, gives his perspective.

What impact has the coronavirus pandemic had on the shipping industry?

Shipping has traditionally been viewed as a conservative and slow-moving industry with the trend pre-pandemic focusing on reducing fuel consumption, a move towards what we would call eco ships. The industry put a spotlight on improving engine and hull design but were still burning dirty fuel.

In the last 12 months, the noise in the industry has zoomed in the non-carbon fuel of the future. Will ships have conventional engines or will they be powered by hydrogen fuel, electricity or methanol? Will we use sails to reduce emissions? While you can’t rely only on wind, it can play a role on certain trade routes. We just don’t know what the definitive answer is yet.

Why is it taking so long to change?

The challenge is that shipping is such a fragmented industry. It’s not like the aviation industry where there are a limited number of players and two main airplane manufacturers. In Greece alone, there are 500 shipping companies and there are hundreds, if not thousands, of different shipyards around the world. Trying to get everybody moving in the same direction is really challenging because there are always different perspectives.

Where does change have to come from – governments, consumers, banks, shipping companies?

That’s a really big question. At the moment, there is no proven technology that we can scale for international shipping. For example, we have hydrogen-powered and electric-powered ships but these are typically inter-island small ferries that travel short distances between fixed points. They stop every few hours to let passengers on and off and can recharge their batteries or take more hydrogen on board. This technology isn’t viable for large cargo ships, like those sailing between Brazil and China. The challenge is how we get to a point where we have a proven technology that the industry is willing to finance and invest in.

So, what do you think?

All governments and maritime regulatory bodies play an important role in holding the industry to account and encouraging sustainability. This could mean governments subsidising initiatives or discouraging polluters by making them pay higher port fees, for example. The money could be used to fund research and development.

How does ING play a role in the low-carbon transition?

We have a consistent approach to shipping. We focus on companies with a strong management team and a proven track record; transparent corporate structure and reporting criteria; healthy financial position and ability to meet obligations through the economic cycle; and modern fleet with an emphasis on minimising the environmental impact for the entire vessel lifecycle.

The end game has to be cleaner fuels. We’re trying to finance alternative fuels where we can and raise awareness among shipowners. We encourage shipowners to do the right thing and reflect this in the financing terms we provide.

For example, in Singapore we just closed a sustainability improvement loan for a company called Hafnia. The client gets a reduction on their loan margin if they meet certain sustainability targets. We’re giving them an incentive to reduce their emissions.

We’re having this dialogue with our clients all the time. We’ll increasingly make finance available only to companies who are taking practical steps to reduce their carbon footprint.

How much of an issue is human rights in the shipping industry?

There are many instances of appalling human rights, for example crews stuck on a ship for two to three years because the owners have abandoned it.

However, the coronavirus and different regional quarantine rules has heightened the issue of human rights in shipping. It’s made it incredibly difficult to repatriate crews. Normal industry practice would be to change a crew every six to nine months. Now the sailors aren’t always able to leave the ship and new crew can’t board. So crewmembers in many cases have been on for 12 to 15 months. The impact on their mental wellbeing shouldn’t be underestimated.

What can we do about that?

We only finance the most reputable owners. We’ve never had an instance of a crew being abandoned. We want to make sure all our owners have their ships registered with reputable flag states. We continue to press the industry and regulators for change. For example, we’ve signed the Neptune Declaration with over 300 other companies. It calls on governments to class seafarers as essential workers and give them rights to offboard and fly home.

What about ship ‘scrapping’?

The other issue around human rights is in ship recycling, sometimes known as scrapping. In some cases owners would sell a ship to an intermediatory who’d sail it to India or Bangladesh, run it aground on the beach and local workers would dismantle it. The workers don’t always have proper protective equipment, which results in industrial accidents and exposure to dangerous chemicals such as asbestos. Or there could still be oil pollutants in the tanks, which can also seep into the seawater.

The Responsible Ship Recycling Standards, established by ING and a group of banks, requires the owners we’re financing to undertake to meet minimum requirements in order to protect the environment and workers.

What’s the outlook for the sector?

The good thing is we’re seeing a lot of momentum on the back of the Poseidon Principles, of which ING was a founder. For example, the Sea Cargo Charter for charterers. As 90% of world trade is seaborn, the pressure on owners to change and to be more transparent in disclosing their ESG reporting is growing – and it’s all happening since the pandemic.

Bunkers: Another word for the fuel that ships mostly run on. “It’s basically the product coming out at the end of the fracking process. It’s almost like tar, like a thick black oil. Really horrible stuff.”

Knocks and socks: In other words, NOx and SOx, nitrogen and sulphur oxides that are the main pollutants from ship emissions.

Scrubbers: These get added to a ship’s system to remove the harmful elements from exhaust gases. Not without controversy, because the pollutants are kept out of the air but released into the sea. 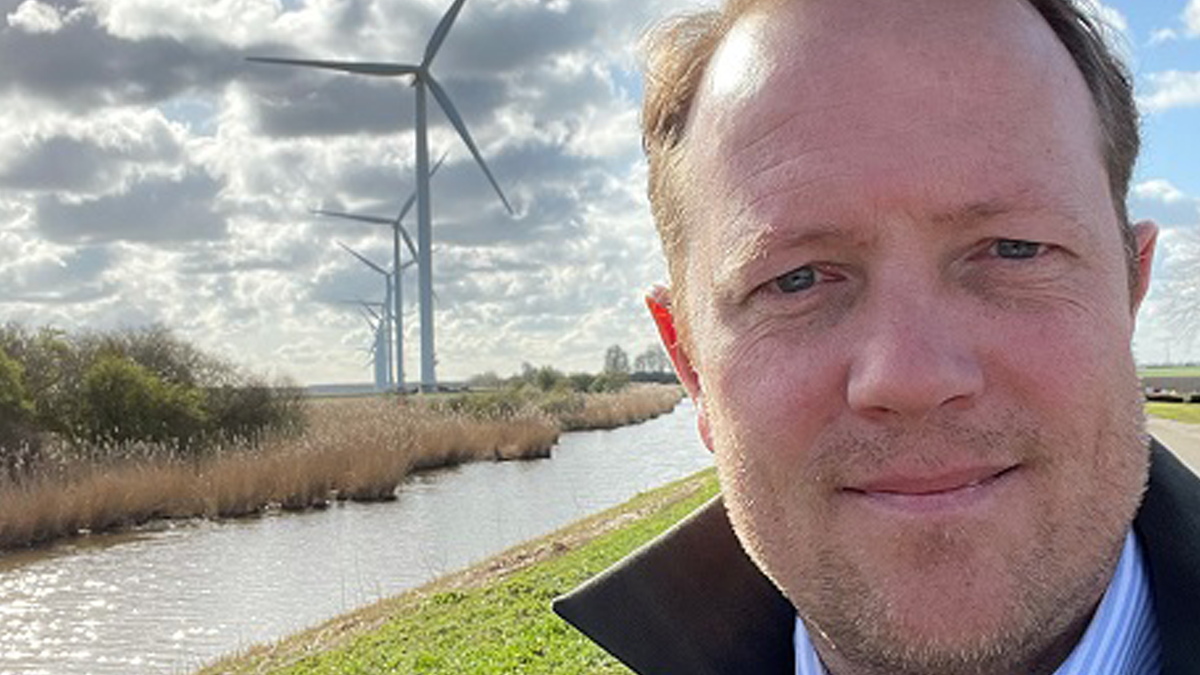 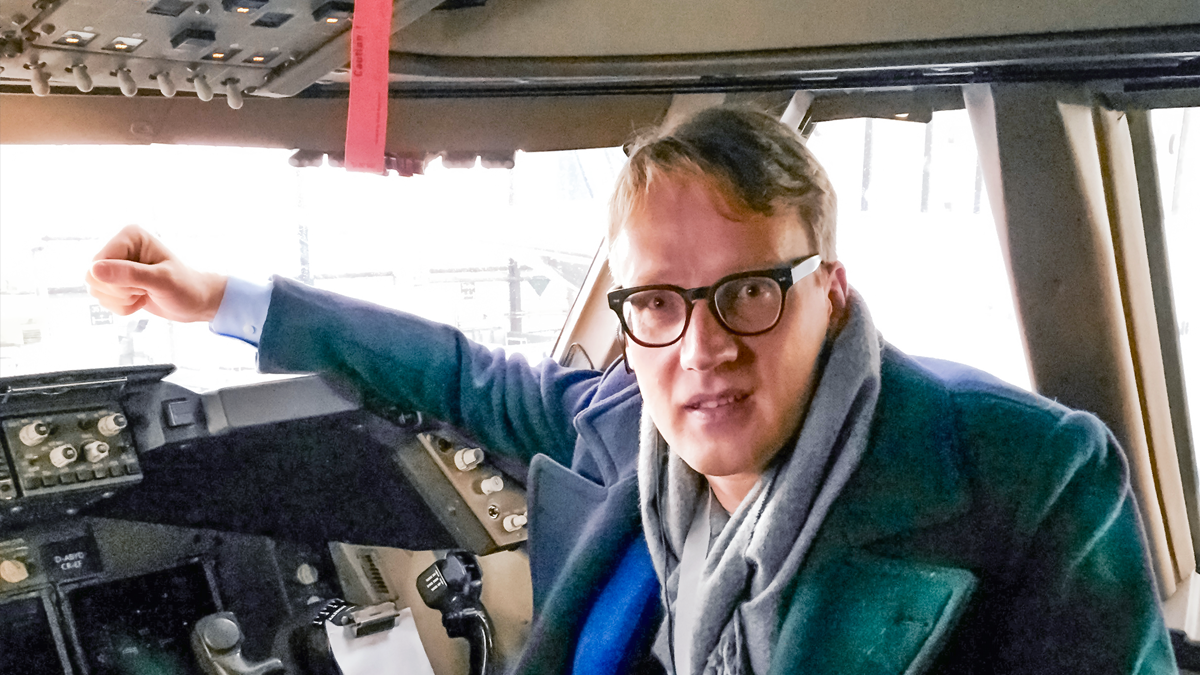 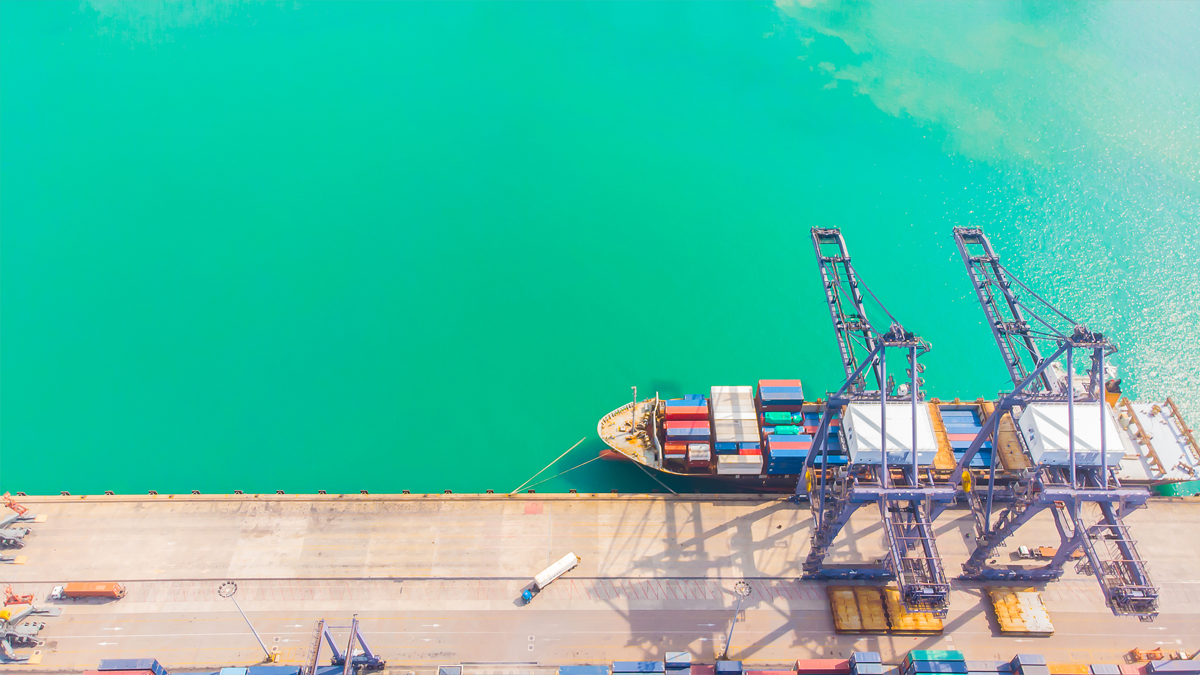