Skip to content
NewsroomNewsThink Forward Initiative takes it up a notch

Think Forward Initiative takes it up a notch

How an accelerator and research challenges are bringing more impact to decision-making.

Imagine you were about to buy something big. You’re excited—maybe even a bit too excited

What if you had an app that used things like your financial data and social media posts to act as the voice of reason. An app to help convert the emotional aspects of the purchase into logic, all to help answer one big question.

Should you or shouldn’t you?

This app is one of the Think Forward Initiative (TFI) projects that entered into the TFI accelerator this month. The term “accelerator” is usually used more by techies than economists. But that’s part of the whole idea.

In case you don’t remember, TFI works like this. Economists and behavioural scientists do research about how people make financial choices, then their insights are used to develop actual tools to help people. The goal is a financially savvy society where people make informed choices about their money.

The “Can I afford this” app and the other two projects in the accelerator (“Jaap’s money calendar” and “MoneyMagic”) all stem from the work done since the first TFI Summit in 2016. These projects were presented at the last Summit in Munich in March, where participants also began thinking about how to tweak the overall approach to TFI.

“We had a great concept that people believe in, but the impact wasn’t there yet,” said Dagmar van der Plas, the TFI lead for ING.

“That’s why we changed it a bit, adding the accelerator for example. All of us involved are really excited to take it to the next level.”

So now TFI is set up with a research hub that “discovers” issues, the accelerator that will use innovation to “solve” them. It comes together with a community, both online and offline, where people support the process and share TFI’s insights and solutions with the world.

In the accelerator, the teams will do market research with consumers and build a proof of concept. At the end of the three-month cycle, there’ll be a minimum viable product and either a plan of approach for the market launch—or a good reason why it’s not a good idea.

What do you know?

The TFI team also decided to take a different approach to research by introducing a “research challenge”, a call for experts to submit proposals in one of three areas. For this first challenge, those areas were non-cash payments, social warnings or financial vulnerability assessment. There was also a wildcard category.

Eight winners were announced this week, all who will receive a small financial award and three months to complete their research. Topics range from young adults and financial control, to how personality traits explain access to and use of credit.

“This is a great opportunity for people like me, who usually do research and then ‘just’ write about it in a paper for other researchers,” said Milo Bianchi, whose research will be around financial literacy and financial vulnerability. “Now there’s a chance to see it through to the next level—taking the research and actually joining the team to create something concrete that can make a difference in people’s lives.”

TFI was started by ING and a diverse team of partners: the Centre for Economic Policy Research (CEPR), Dell/EMC, Deloitte, and Dimension Data. Stay tuned to the Think Forward Initiative website to check progress on the research challenge and accelerator or join the community! 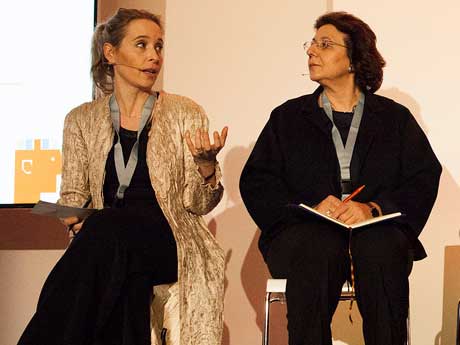 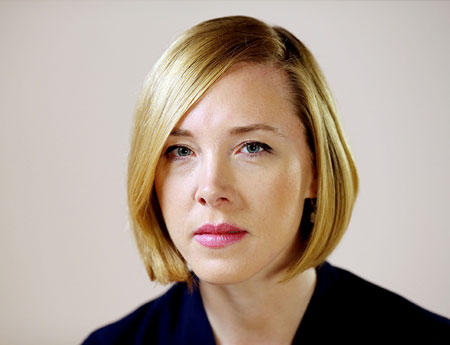