Listen
Skip to content
NewsroomNewsFikas, firearms and the fear of missing out

Fikas, firearms and the fear of missing out

Would you take a loan to go skiing with friends because you’re afraid of missing out? Do you think a strict warning before a purchase would help you save money?

The Think Forward Initiative is researching these things and more in an effort to figure out how and why we make financial decisions, and then create tools to help people make better ones.

As we count down to the third Think Forward Summit on 10 April, here’s highlights from some of the latest research.

Not everyone who needs a loan turns to a bank – a growing number of people are borrowing from their peers via marketplace lending platforms. In 2017 alone, close to 500,000 peer-to-peer loan requests were funded in the United States, totalling more than USD 6 billion. Good idea, or disaster waiting to happen? Well, it depends. Researchers Nikhil Paradkar and Sudheer Chava found that these peer-to-peer platforms can help those with low credit risks.

Born in a fika

Fika (um, pardon?) is a Swedish word that means stopping to have a break with a nice drink. It was in a fika where researchers Garrett Meccariello and Tobias Nasgarde had the idea for this topic. Many tools exist to promote good spending, but what would happen if we did things to disrupt bad spending? If you received a warning message right when you were about to make a poor spending choice, would it help change your mind? The first results looks promising and revealed that a properly crafted and timed warning could reduce online spending up to 29%.

What firearms and kittens can tell us about finance

Rachel is 29 and lives in London. She equates credit cards with guns; contactless payments with hypercars; and PayPal with kittens. This is all part of the ‘mental metaphor depth interview method’, where people use images to represent their feelings about certain financial products. Researchers Emma Woodley and Jez Groom used this method to show it can help reveal deeply held emotions and thoughts in a way that would not be possible in the traditional way of interviewing.

Do you feel in charge of your life, or do you think luck and other external factors determine how far you get? The answer to that question has been shown to have quite an effect on financial decisions. Many personality traits do, including the ‘big five’: extraversion, agreeableness, conscientiousness, openness to experience, and neuroticism. Researchers Olga Goldfayn and Nathanael Vellekoop showed that the way people think, feel and behave affect their preferences and subsequent financial choices.

Using a credit card is associated with a lower ‘pain of paying’ – and therefore higher levels of spending – than paying with cash. That’s why it’s so tempting to spend too much money online. This research, by Benjamin Timmermans, Eva Zinger-Mityok and Monique van Maare, studies whether highlighting the consequences of going ahead with the purchase increases the pain of paying and as a result helps people to control their online spending in a responsible way. Initial results show that yes, it can.

How FOMO influences our finances

It’s common belief that people are most likely to take out a loan for purchases like a new kitchen or car, because they consider them worth the interest payments over many years. But research by Tully & Sharma shows that people are actually more likely to borrow money for short-lived planned experiences, like a vacation with friends. Social media inspires an intense fear of missing out, or FOMO. People would rather take personal loans in order to pay for and be part of a planned experience, even if it means going into debt. 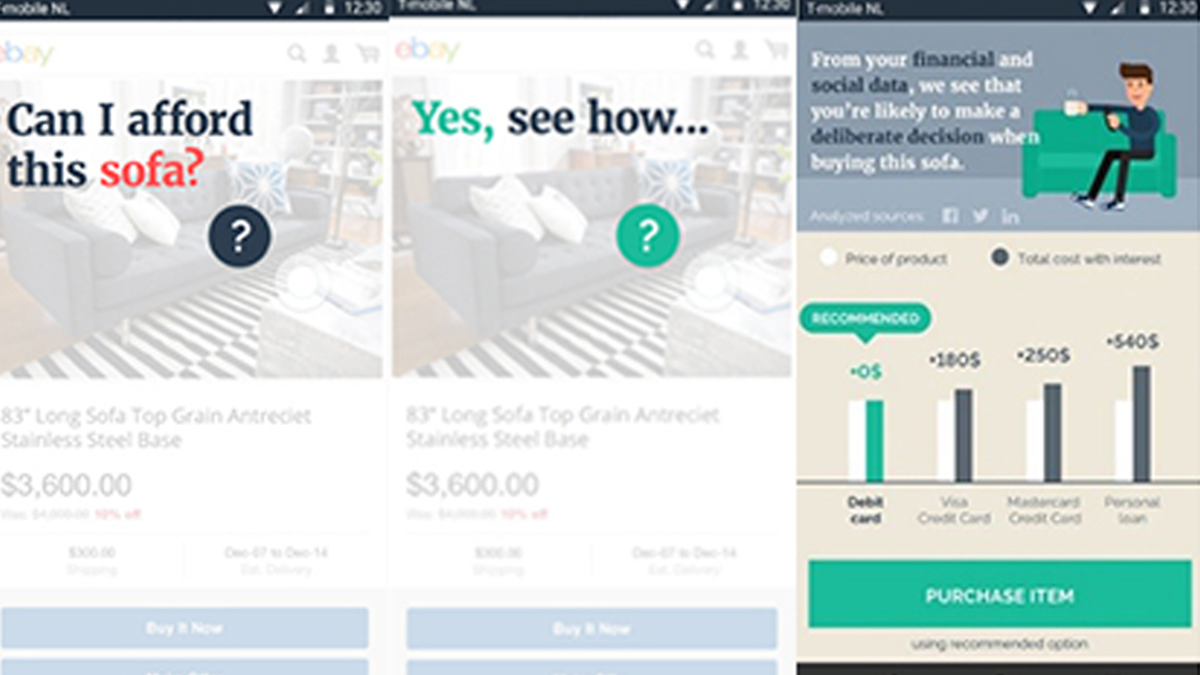 21 November 2017 Think Forward Initiative takes it up a notch 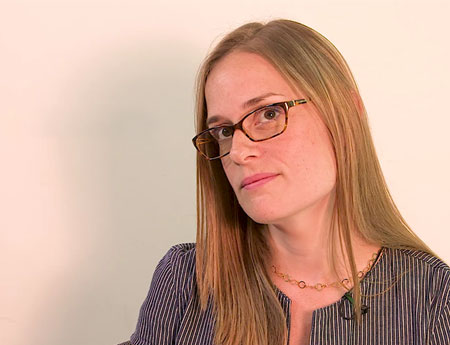