Soya beans have been in the news lately. What’s our position? Here’s five things to know about financing soya beans.

Known as soy in the US, soya beans are in the pea/bean family. They’re the largest global protein crop and the most efficient source of protein per hectare. Soya beans are used to make a variety of vegetarian food such as tofu, miso, edamame, tempeh and soy milk. The vast majority of the soya bean crops are crushed, which results in soybean oil and soya flour.

Soya is also used to enrich the protein level in other foods. In fact, most commercially produced beef, fish, chicken, egg and dairy products contain soya, according to the World Wildlife Foundation (WWF). Europeans consume an average of 61 kilograms of soy per year, the WWF says. Still, soymeal is primarily used for animal feed, and 80% of the world’s soybean crop is fed to livestock.

In summary, soya is crucial for food security and relevant for various economic sectors, including animal feed, dairy, oils and fats, food and groceries. The urbanisation and growth in consumption of meat, dairy and eggs over the past years has underpinned the increase of soya demand globally.

2) What’s the problem with soya beans?

Soya beans can have a negative impact on the biodiverse ecosystems they’re grown in, including areas of Brazil, Argentina and Paraguay. They’re seen as a threat to Brazil’s Amazon rainforest because farming them raises the price of land around the rainforest, pushing other less lucrative farming practices (i.e. cattle ranching) into the rainforest itself, causing deforestation. Deforestation can lead to the loss of valuable habitats and have a negative impact on communities and workers. The deforestation process is influenced by a number of conditions such as ambiguity over land ownership, illegal land deals, illegal logging, cattle ranching, soya production, and infrastructure expansion.

3) Why is soya important for Brazil?

Agribusiness is really important for the Brazilian economy and society. Brazil is one of the largest commodities producers and exporters in the world, with major positions in soya beans, sugarcane, coffee, beef and orange juice, for example.

Due to climate conditions, soya bean production is concentrated in North and South America. The US and Brazil are the two largest producers, together accounting for approximately 66% of the approximately 358 million tons of total world production in the 2018-2019 crop year, according to US Department of Agriculture. Soya is actually the main commodity exported from Brazil, representing 40% of $100 billion in agricultural exports in 2018, according to Brazilian government data. The main import markets are China and the European Union, with the Netherlands as the biggest European importer.

ING finances a wide variety of economic activities, including the production and export of agricultural commodities such as soya from Brazil. The agricultural sector is important for global food supply and provides local economic development and employment. At the same time, we recognise the risks in the agricultural sector. Our social and environmental risk policies address these risks.

5) How do we make sure our existing clients are farming soya beans sustainably?

Our clients are required by law to be compliant with local environmental and social legislation, regulation and permit requirements. We consider soya an ESR high-risk commodity and therefore a more enhanced environmental and social risk due diligence applies to these clients. We evaluate their track record, transparency, stakeholder engagement and business practices. We expect our clients to:

With regard to deforestation, our policy is very strict in avoiding any engagement with clients that have been involved in illegal deforestation and/or the removal of ‘high conservation value (HCV) or primary forest’.

We realise that all agricultural land had to have been initially cleared of its naturally occurring flora, which may or may not have involved disputed land or the removal of protected forest areas. Although we can’t always ascertain which of that land, if any, was previously HCV or primary forest, we make a strong effort to determine whether deforestation of HCV or primary forest took place over the past five years when requested to finance a specific transaction. We take into account the direct involvement of the (potential) client and the extent to which it tried to prevent deforestation.

If we receive signals about possible unwanted situations, it is our policy to discuss these with our clients. We encourage our clients to improve their business operations if necessary and, if there is reason to do so, we make agreements about this. If a client shows insufficient improvement, or willingness to do so, this can ultimately lead to the termination of the relationship. 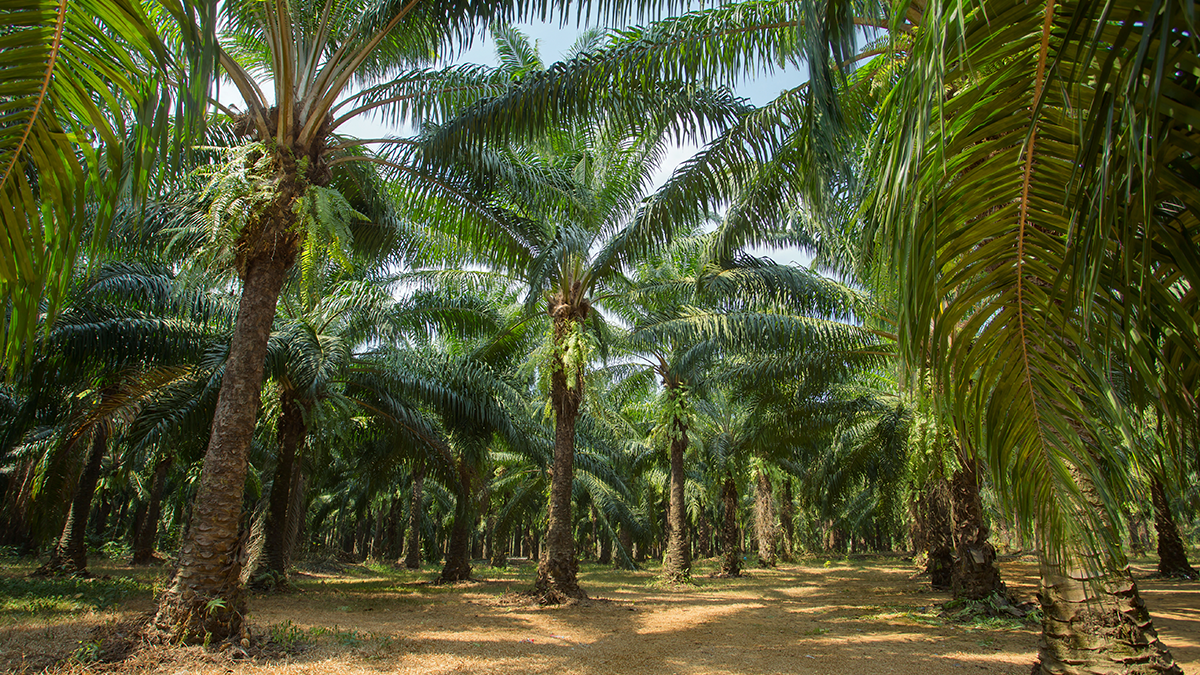 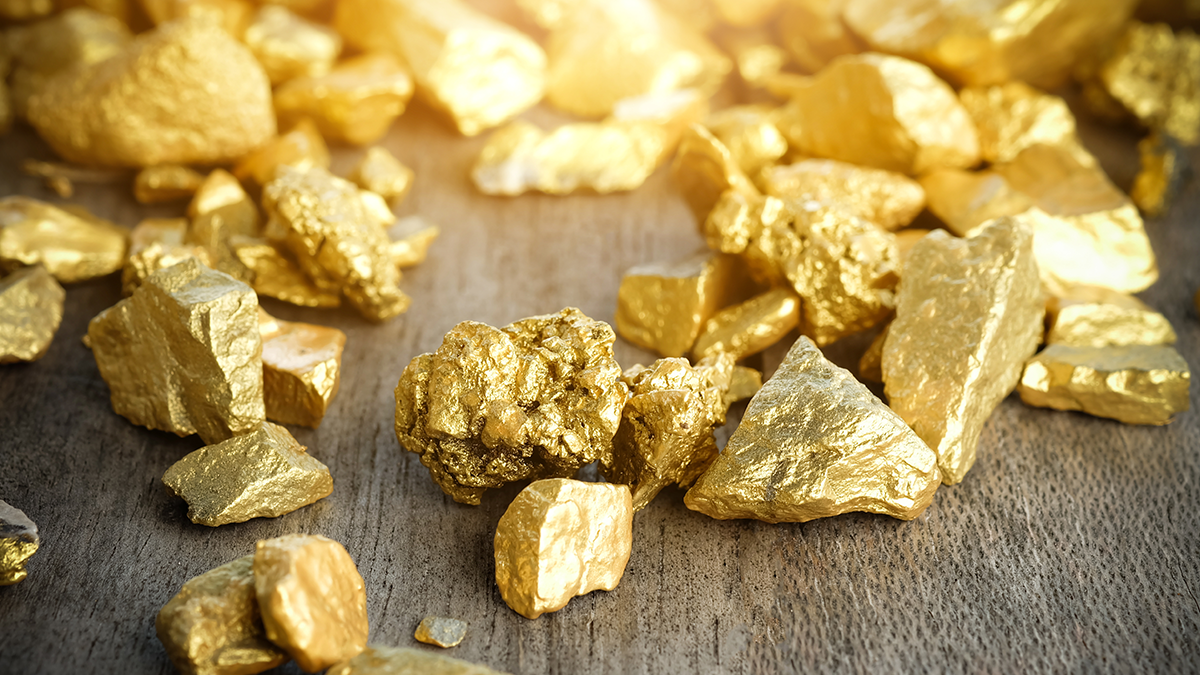 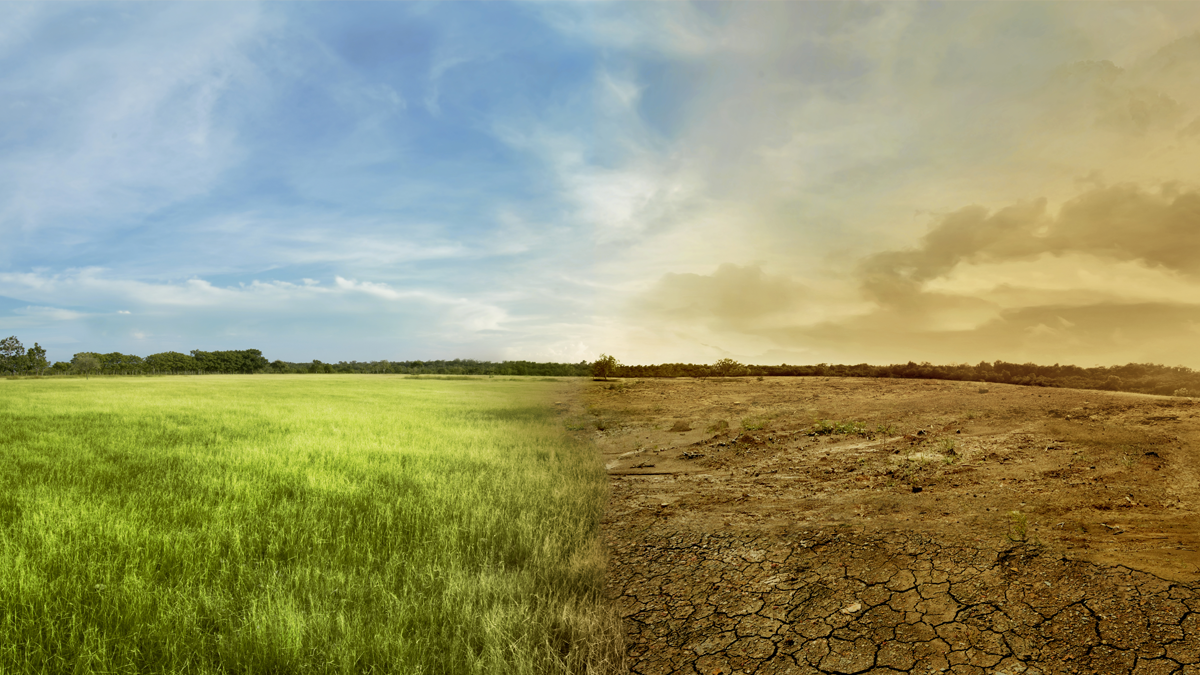