The future of payments

In recent years, customer behaviour and expectations have radically changed the way we make and receive payments. But what are the emerging trends for 2020? Will mobile payments finally have their day? What role will biometrics and the Internet of Things play? Are we headed for a cashless society? Global head of ING’s Payments Centre Eric Tak (pictured) talks us through what he expects to be the seven biggest trends for 2020 – and one that probably won’t!

It’s hardly a new trend, but 2020 marks the start of an era where contactless payments should be possible nearly everywhere in Europe. For ING, contactless card payments in the Netherlands currently represent more than half of our payments and are set to jump in 2020. We also expect a boom in mobile payments, using third-party services like Apple Pay and Google Pay, as well as our own Android solution. From 2018 to 2019, the number of ING mobile card payment customers nearly quadrupled. Customers appreciate not having to enter their pin code at the terminal and are getting used to leaving their bank card at home.

We expect mobile and contactless ATM transactions to be the next wave. It’s started already in some countries, like Poland, and is likely to become bigger and bigger.

We shouldn’t only talk about the point of sale. Another big trend that’s set to continue is instant payments. Payments that are executed in real time, 24/7, 365 days per year. Or this year, 366 days! We saw this launched in the Netherlands last year and will be extended to the rest of Europe from 2020. So, coming soon, it means that if I want to pay someone in Spain, it’s there within five seconds.

Starting this year, we’ll launch SWIFT gpi in almost all ING countries, after a successful pilot in 2019. SWIFT gpi dramatically reduces the time needed to transfer money to an international bank. We’re going from something that took three to five days to executing 80 percent of transfers on the same day. We’ll also enable people to track and trace their payment, which has historically been a problem. On top of this, the fee structure will be clearer and more predictable.

A specific trend for 2020 is peer-to-peer payments, or credit transfers where the recipient receives their money instantaneously. These are great for the many people that live from pay cheque to pay cheque. The popularity of these payments depends on the country you are in. In the south of Europe, for instance, people tend not to ask for money, so payment request apps are not as popular as say Germany, Belgium or the Netherlands. In those countries ‘push’ solutions are more popular.

We’re also seeing this being extended to include business to consumer (B2C). For instance, ING in the Netherlands is working with major retailers to send their customers a payment request on delivery of goods. Merchants want to embed payments into their own customer journeys rather than be a separate activity. We want to bring that Uber-like experience, for example, to retail shopping.

We’re also sponsoring Invisible Tickets, another great initiative where travellers are charged for their train journey without buying a ticket. They only need their mobile phone.

4. The Internet of Things

It’s been said for many years that this will be the year of the Internet of Things (IoT), or devices that can process payments through the internet. But it’s yet to happen! Of course, wearables like activity or fitness trackers and smart watches can add a payment feature, which will eliminate the need to carry a phone. With the launch of Garmin Pay, this feature is already available in ING’s Polish market and we’re experimenting with that, but opinions vary as to whether this is going to be massive.

ING’s own IoT solution, FINN – Banking of Things has had plenty of interest and is a first in the IoT space. It will be interesting to see what traction this gets in the first half of this year.

Biometrics are already in use with Apple Pay, where you use a fingerprint or face recognition for authentication. You hardly notice the biometrics and it makes the payment more seamless. The next step is being identified by facial or posture recognition when you walk into a shop and paying invisibly. However, with this comes doubts about the exact identity of the person and other security questions. We know that fingerprints can be copied and recreated. For such a system to work very quickly it can’t be too detailed, so this idea is in continuous development.

There will be less cash, but we won’t be cashless! Regulators are concerned about cash disappearing altogether. For example, how do you pay for something if all systems are down? Also, there are people who don’t want companies to know how they spend their money. Even in countries where they are much further advanced in cash displacement like Sweden, they are now thinking: how much is enough?

7. New kids on the block

There are always new entrants in the market. Do we expect any of them to be massive? Perhaps the ones that really address customer pain points where existing players leave the door open. It’s happening. For example, TransferWise and Revolut.

And of course, the big tech companies are all looking into payments. Facebook for Facebook Messenger payments, WhatsApp payments, they will all come. Amazon is already in payments and will keep expanding. Booking.com is also investing in its own payment solutions to reduce costs and get more data from its customers.

And one that probably won’t: Cryptocurrencies, like Bitcoin, replacing existing retail payment systems

In theory, bitcoin has value because international payments were historically slow, expensive and not very transparent. Bitcoin transfer costs are virtually nothing and it happens in real-time. That is counteracted by bitcoin mining being so inefficient, with the whole system collapsing under its own weight. Current cryptocurrency solutions aren’t scalable enough to function as an alternative to the existing retail payments systems, which must process hundreds of transactions per second. 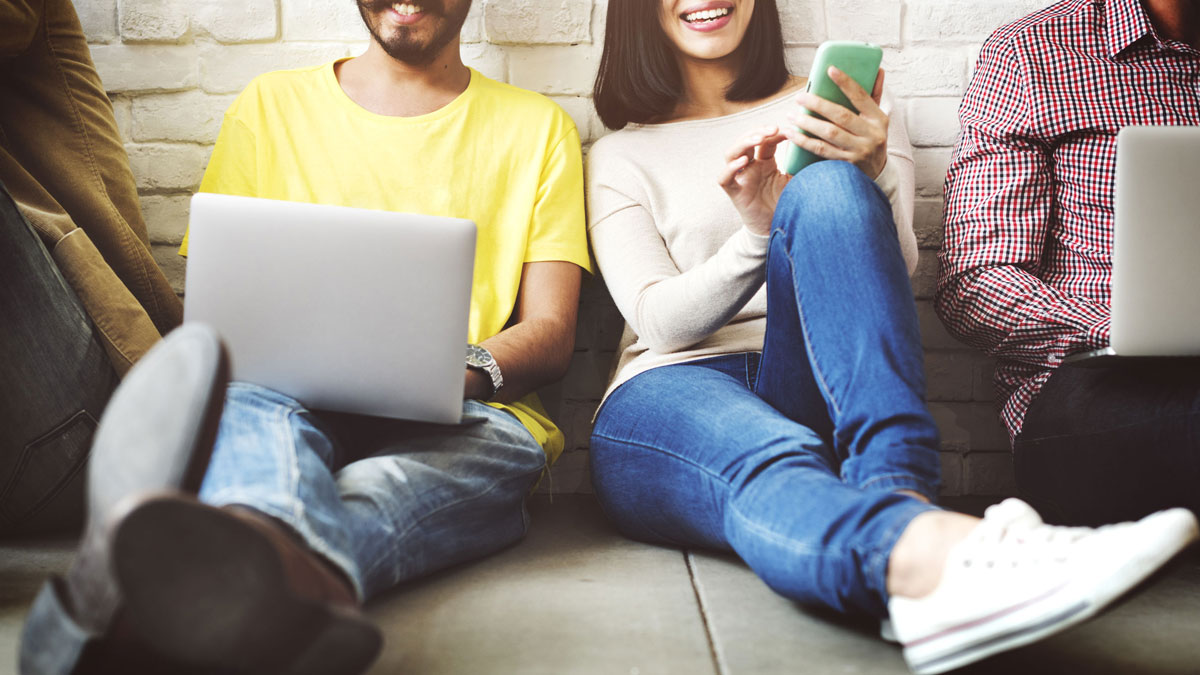 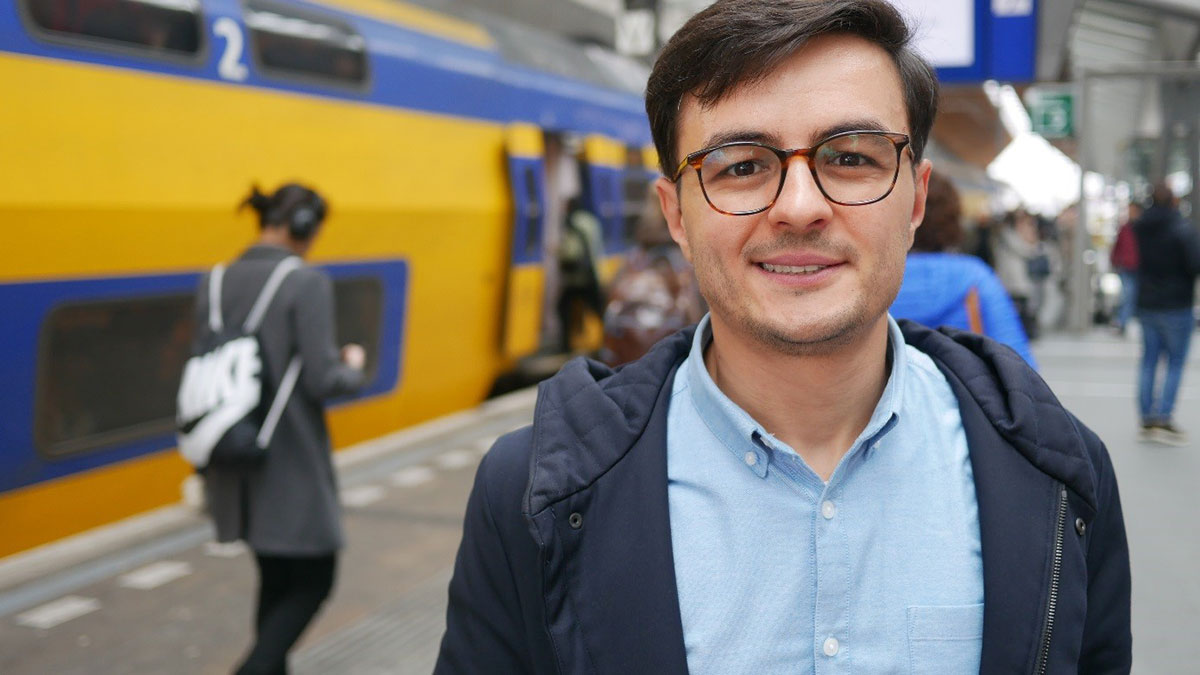