In his speech, Ralph not only announced an expansion to Yolt and investments in fintechs like Fincompare and Funding Options. He also launched his vision for turning ING’s future campus in Amsterdam into a new, open innovation hub, where ING collaborates with a wide variety of partners on new technologies and solutions.

Ralph also spoke to CNBC on whether ‘big tech’ such as Apple and Facebook platforms are a threat.

Did you know that ING has a café at Money20/20? It’s pretty funky! If you’re near Amsterdam RAI check it out!

Yolt CEO Frank-Jan Risseeuw took the stage on the second day to talk about the power of open banking and how this helps customers.

What other people tweeted about us: 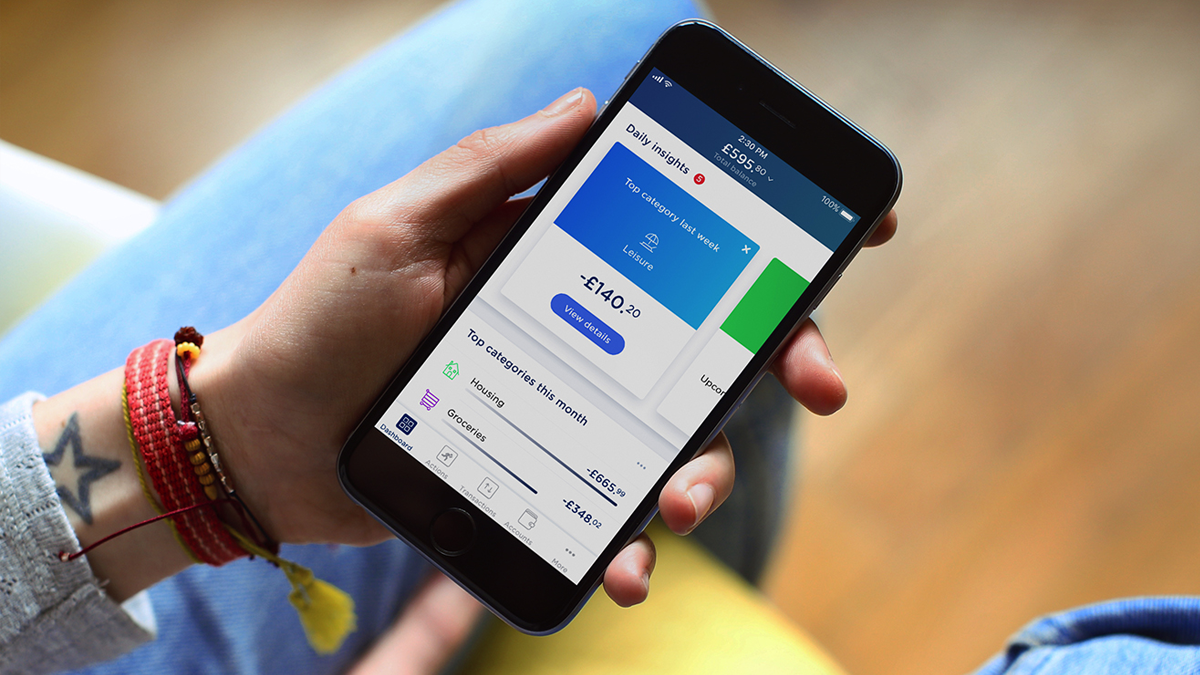 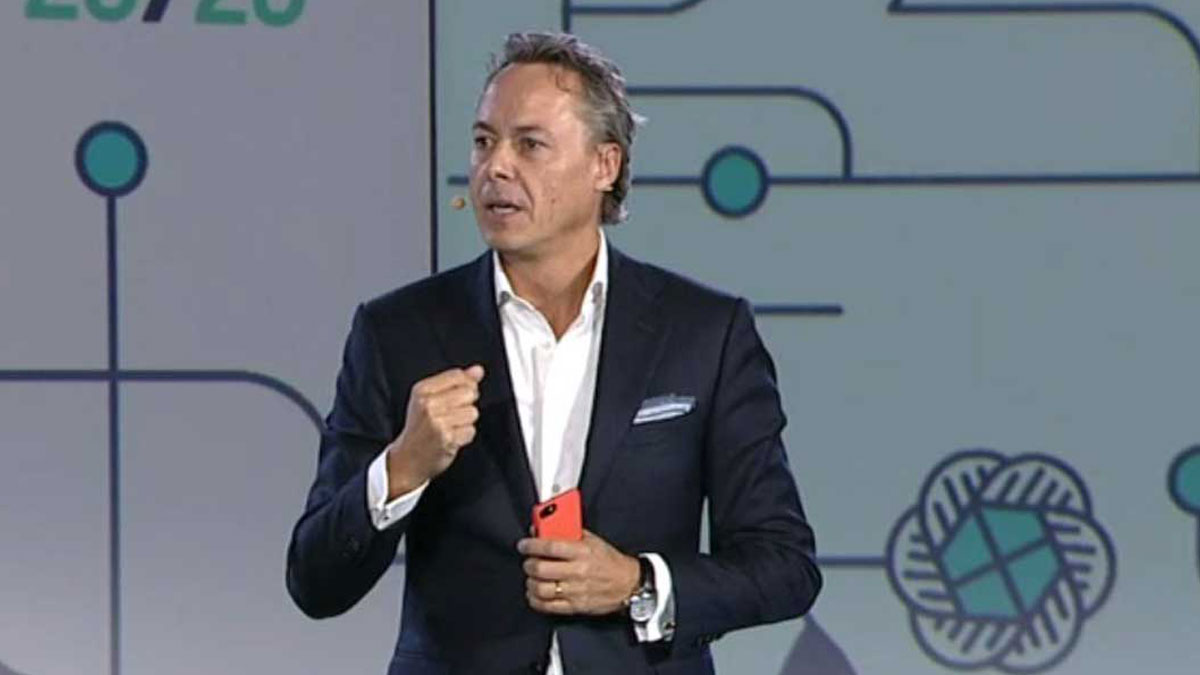 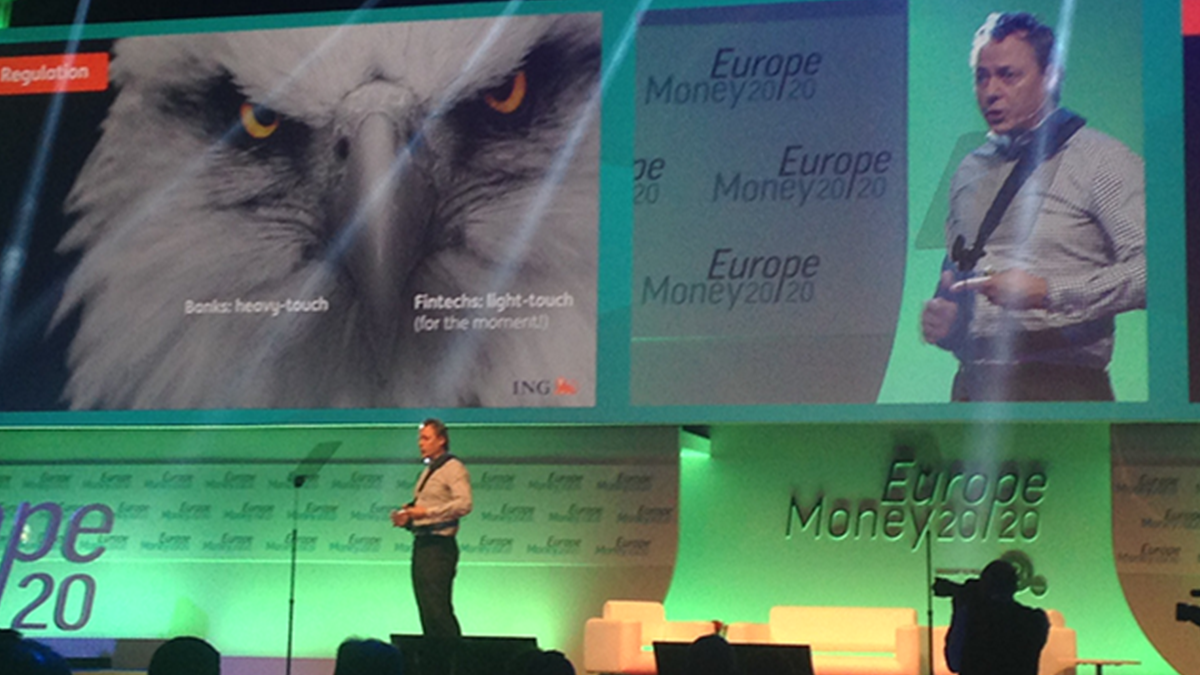 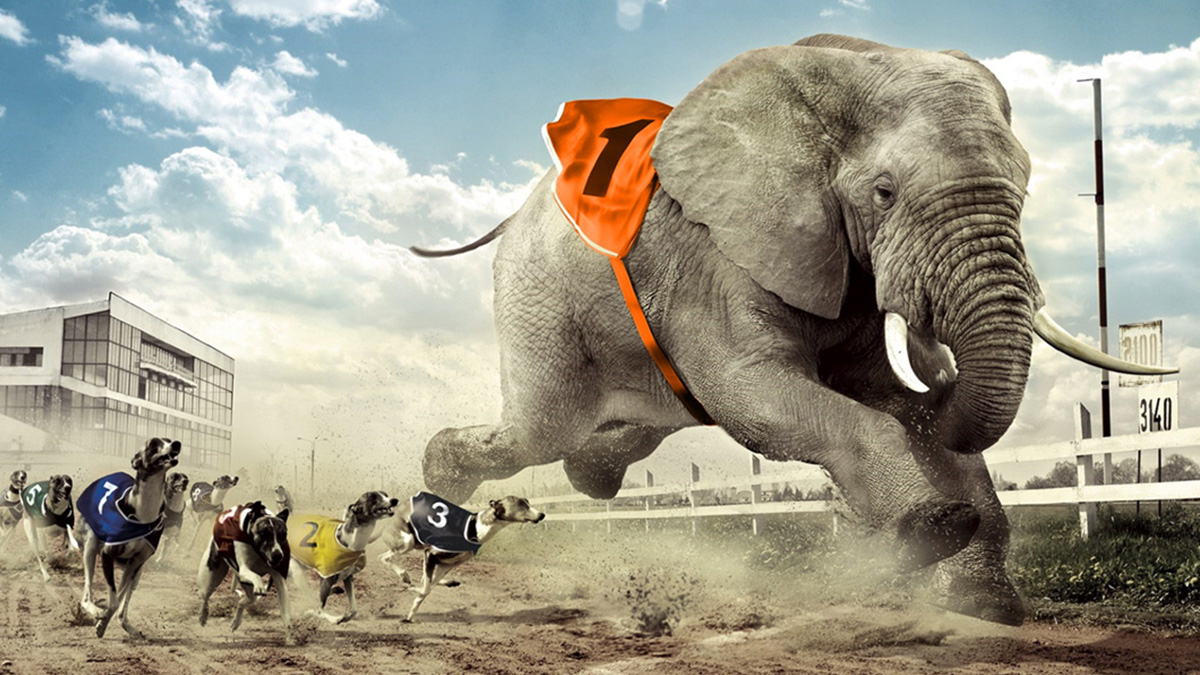